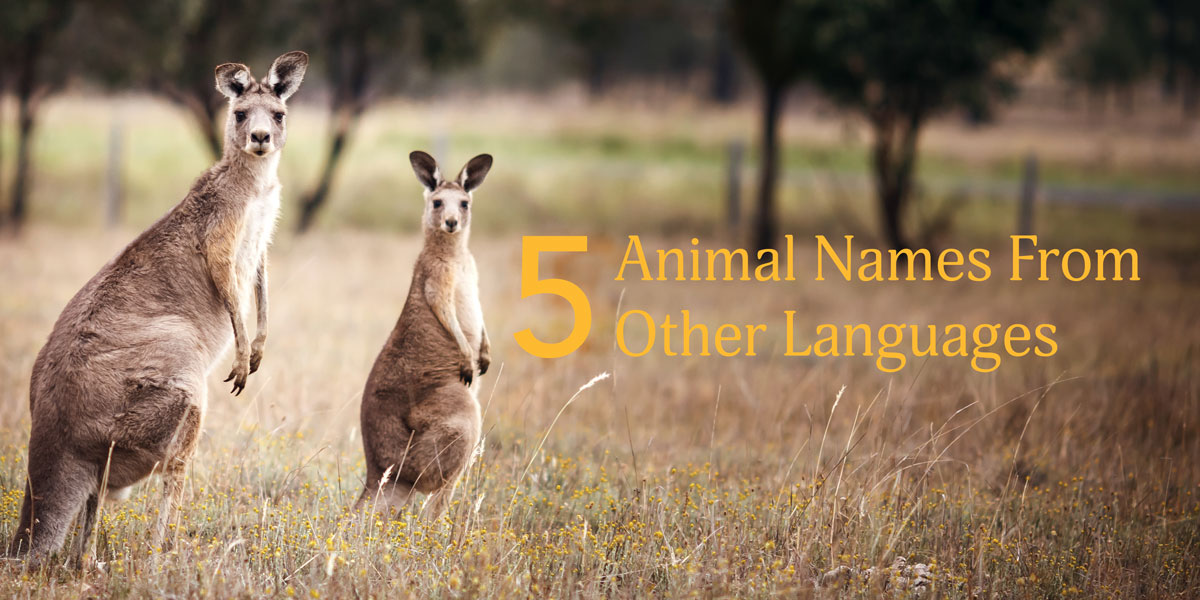 In the field of linguistics, loanwords are words that are adapted or borrowed directly from other languages. English is full of loanwords, and some of the most common phrases we use come from far across the globe! Check out these household names for some our favorite furry creatures. While you may not find these critters in your backyard, we’re betting you’ve come across them at the zoo, in a book, or on TV. 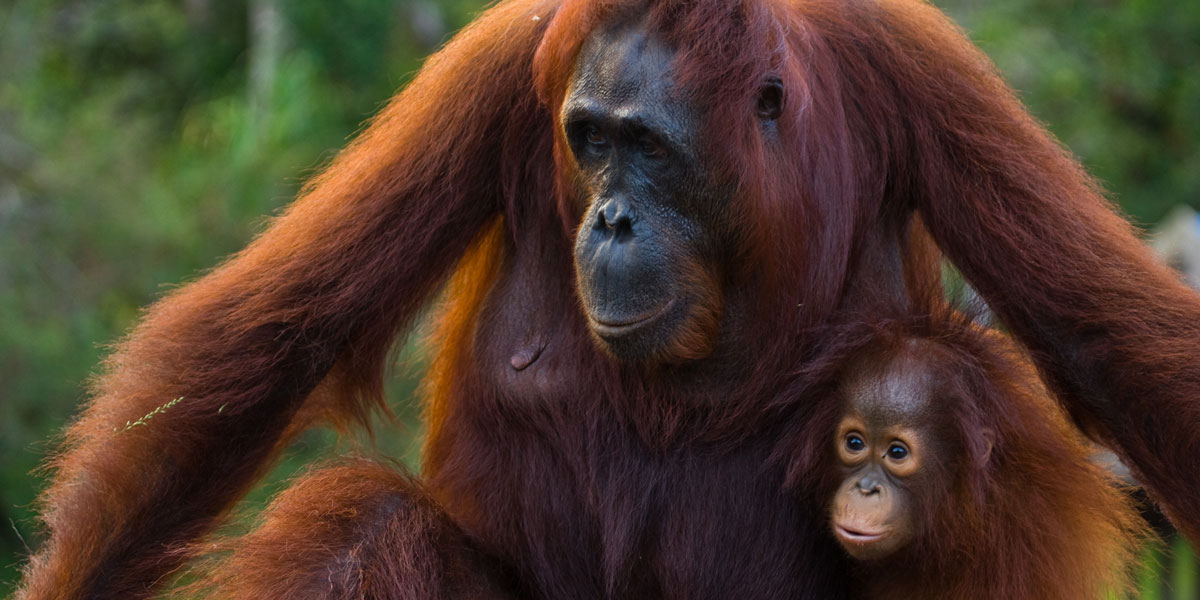 Our colloquial name for this red, hairy primate comes from Malay. Orangutans were originally native to both Malaysia and Indonesia, and orangutan actually comes from two separate Malay words; orang and hutan, or “person” and “forest.” Orangutan literally means “person of the forest”. 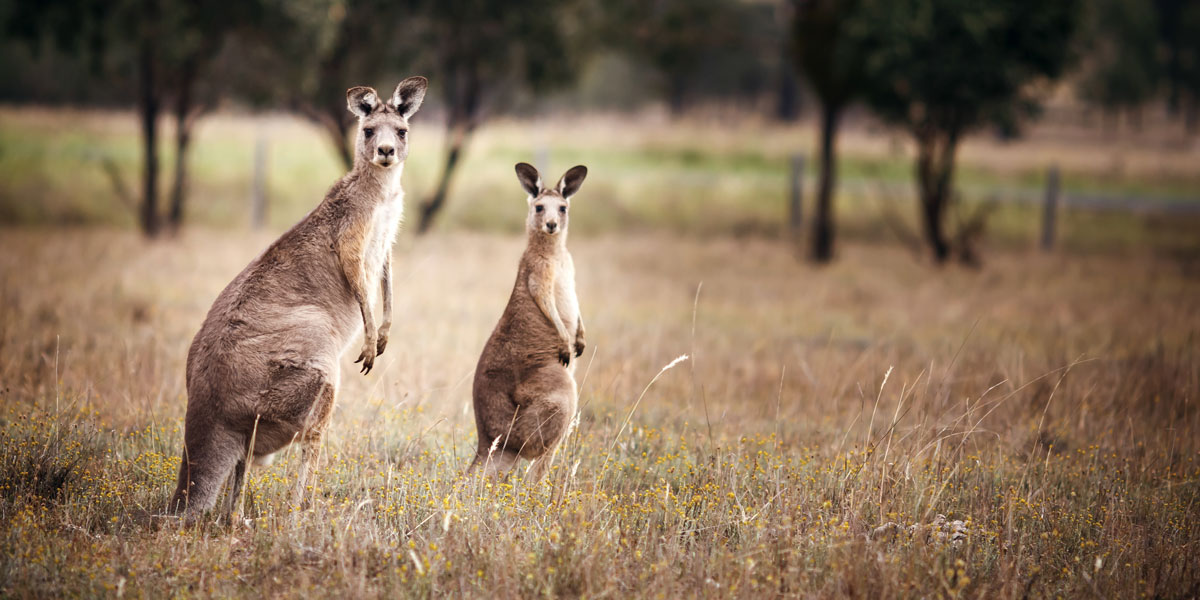 Kangaroo is now a common word in English, but it is said to have originated from the indigenous language of the Guugu Yimithirr people of Australia. Kangaroo comes from gangurru, which was their native name for a local species of kangaroos. The first known record of the word, kangaroo, comes from the British naturalist, Sir Joseph Banks, who wrote it in his diary in 1770. 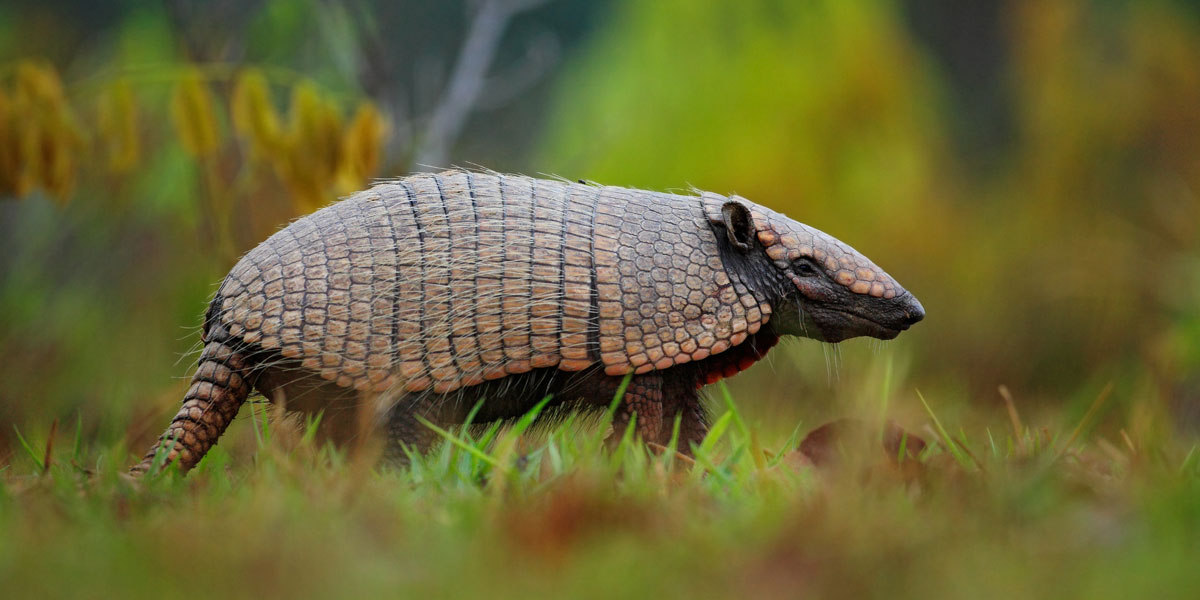 These peculiar animals have a hard leathery shell that many liken to armor. So it’s fitting that armadillo is Spanish for “little armed man.” Armado translates to “armed”, while -illo is a suffix used to refer to something small or endearing. Amado – o + illo = armadillo! 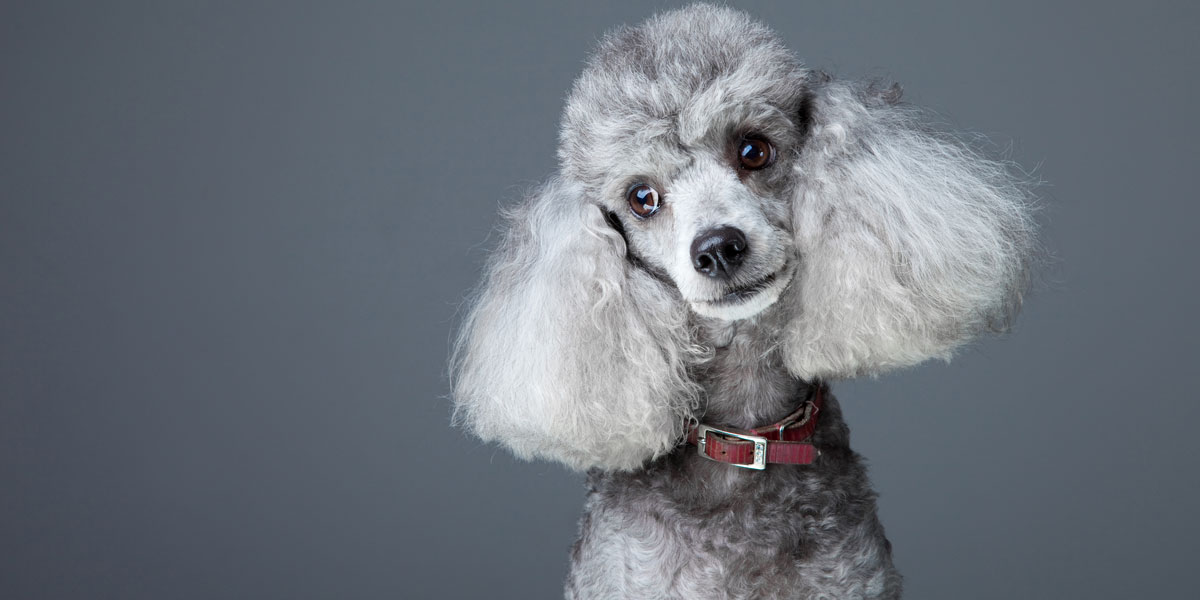 Yes, those curly-haired canines acquired their title from Deutschland! Poodle originally comes from the German work pudel, which in turn is derived from pudelhund. Pudel means “to splash” while hund translates to “hound.” In the 18th century, poodles were bred in Germany to hunt water fowl. Thus, pudelhund means “water dog” (but we think poodle is much more fun to say). 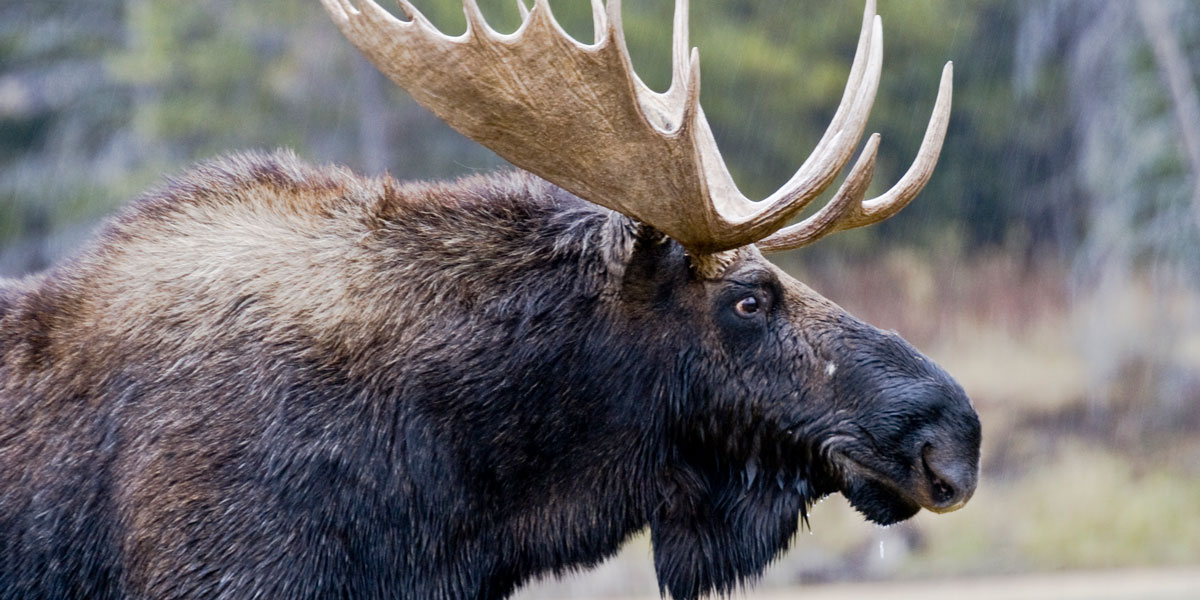 No one is quite sure, but linguists speculate that our name for these majestic animals comes from one of the Algonquian languages. More specifically, moose is thought to derive from moos, used by the Narragansett people. Moos is tied to the word moosu, which means, “he strips off.” This refers to the way that moose strip bark off of trees for food. 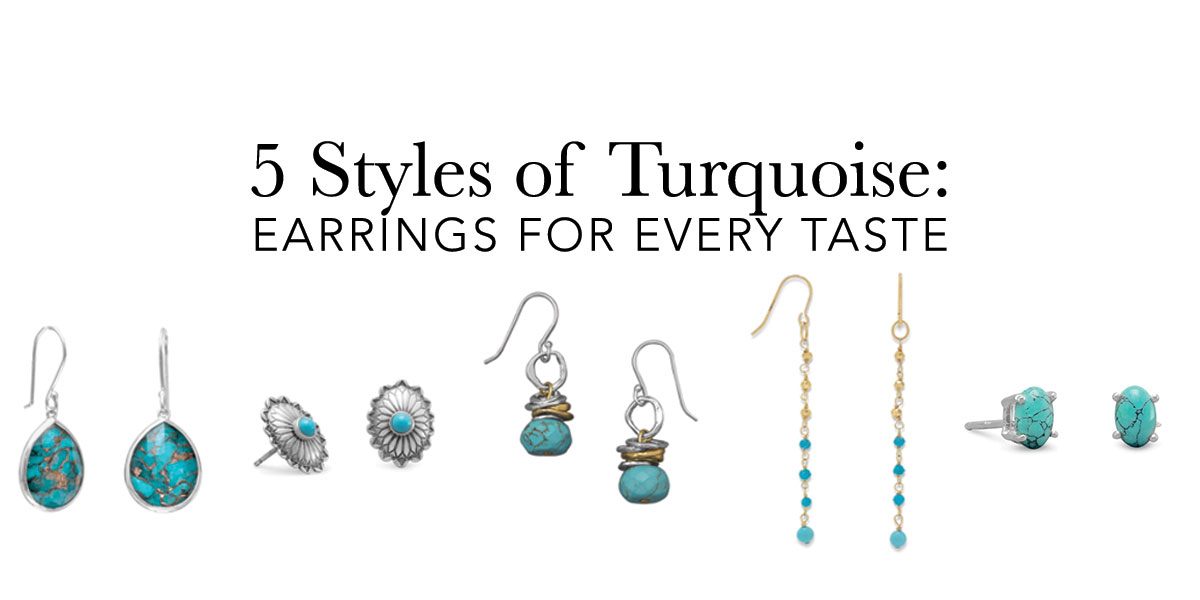 5 Styles of Turquoise: Earrings for Every Taste 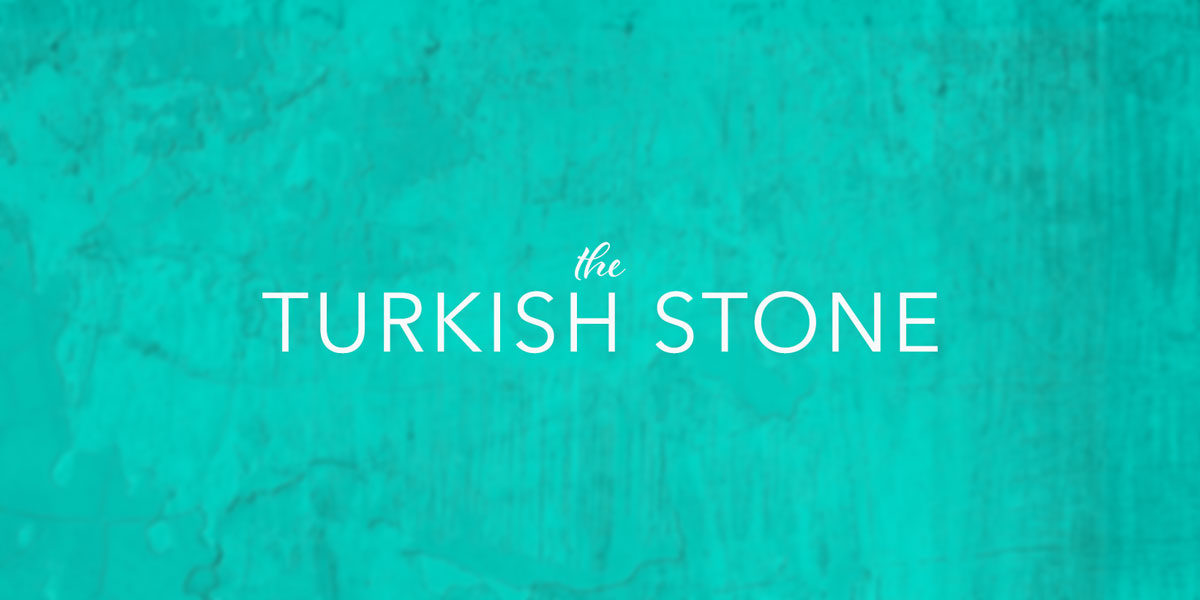