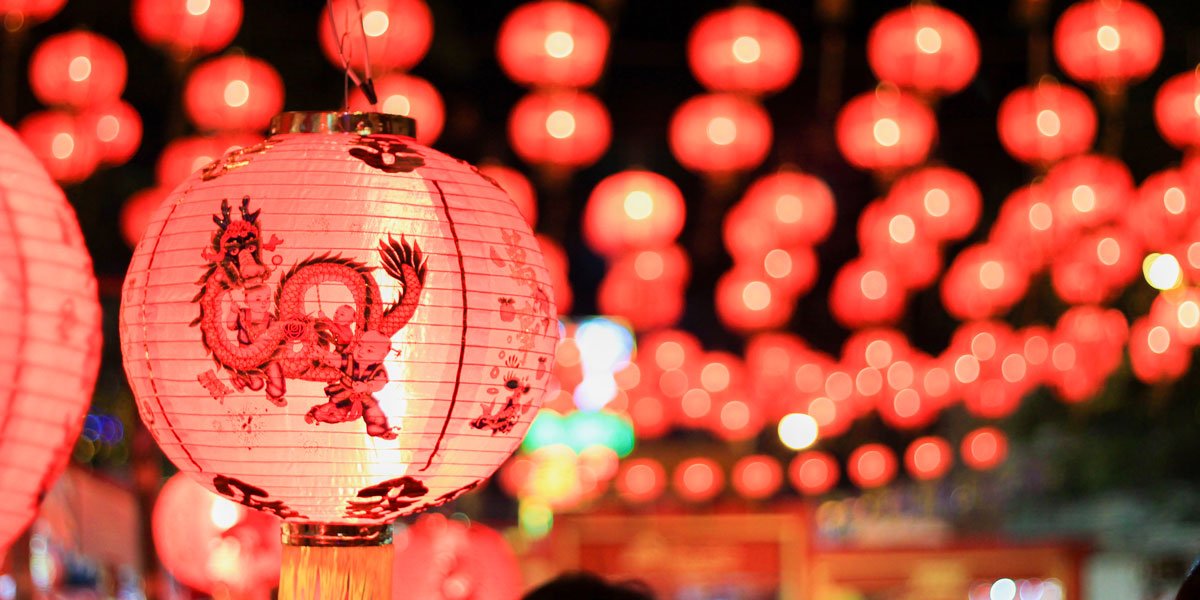 The Chinese New Year is one of the most important holidays for countless families around the world. But what is it? And how do people celebrate?

Simply put, the Chinese New Year celebrates…well…the New Year! It falls on a different date than January 1 because the traditional Chinese calendar operates on a lunar cycle. Translated to the Gregorian calendar, this means that the Chinese New Year begins on the new moon that falls between January 21 and February 20.

At the start of the Chinese New Year, families take time to honor their ancestors, pay homage to the gods, and generate as much good luck for the incoming year as possible. It’s one big party, observed not just in China, but also Malaysia, Indonesia, Vietnam, Singapore, and other Asian countries. Festivities are marked with several major traditions that bring health, prosperity, and good relations.

About two days before the new year, families will spend the day cleaning the house. The cleaning is symbolic and done for good fortune. One must “sweep away” the old year and make room for good luck. However, all the cleaning must get done in time for the celebrations: it is considered bad luck to do any cleaning on the first day of the year (you might accidentally drive out any good fortune that comes your way).

The night before the New Year, it is custom to host a large family dinner. For many, this is the most cherished gathering of the year. In China, thousands of folks make the journey home in order to be with their loved ones. For the meal, it is custom to serve foods that bring prosperity. Though the fare can vary by region, fish and dumplings are common offerings.

Major cities put on elaborate firework displays. Not only are the fireworks beautiful and celebratory, but they’re said to scare off the evil spirit, Nian. According to ancient legend, Nian would visit people on the first day of the New Year to terrorize and wreak havoc. He was eventually driven away when an old beggar man set off fireworks and decorated his village in red. That is why the New Year is also referred to as “Guo Nian”, which translates to “The passing of the beast”.

If you visit China for the New Year, you’ll notice red decorations all throughout shops, malls, and office buildings. This is because red is considered an auspicious color within Chinese culture, representing wealth and happiness. For the New Year, families will decorate the house with red lanterns and red paper. Many also wear red for good luck.

Little red envelopes full of cash, known as hongbao in Mandarin or lai see in Cantonese, are given out as presents. However, this tradition comes with certain hierarchies and etiquette: money is often given to younger generations, such as children and unmarried adults. Businesses may also give envelopes to employees as end-of-year bonuses. For good luck, one must always use crisp new bills and give an even dollar amount (the exception is the number 4, which represents death).

Are you celebrating Chinese New Year? Tell us about it! 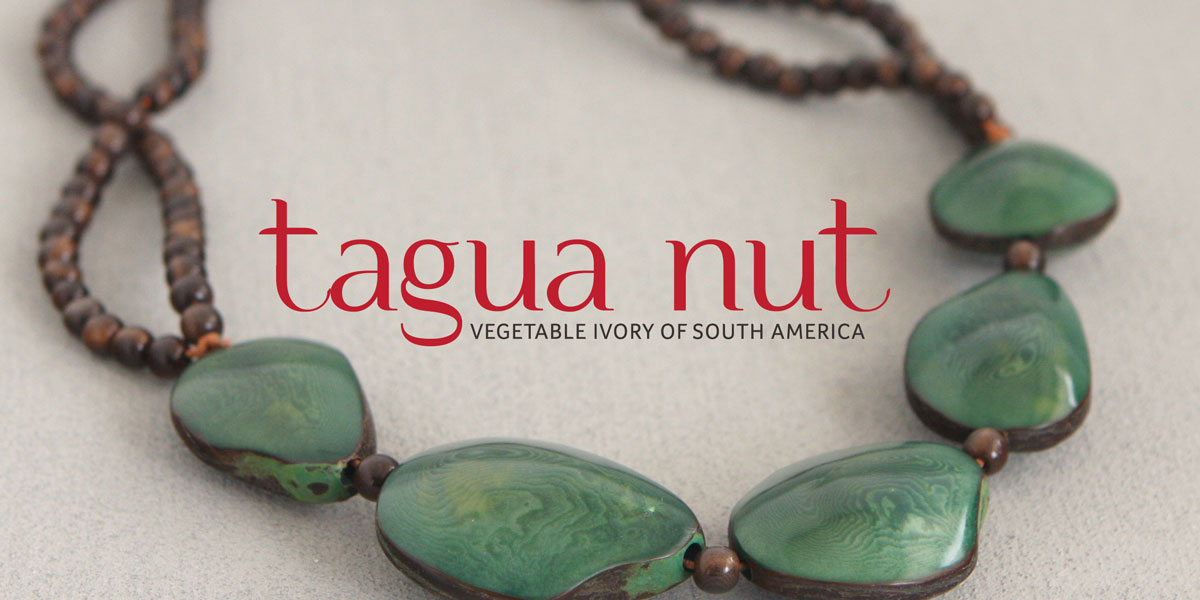 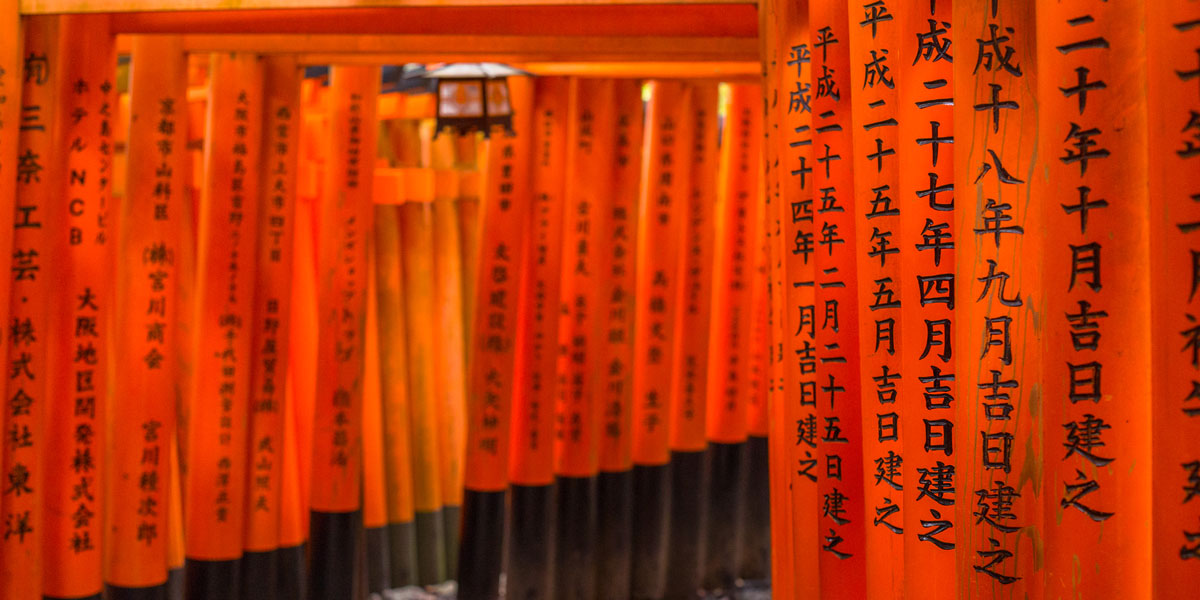