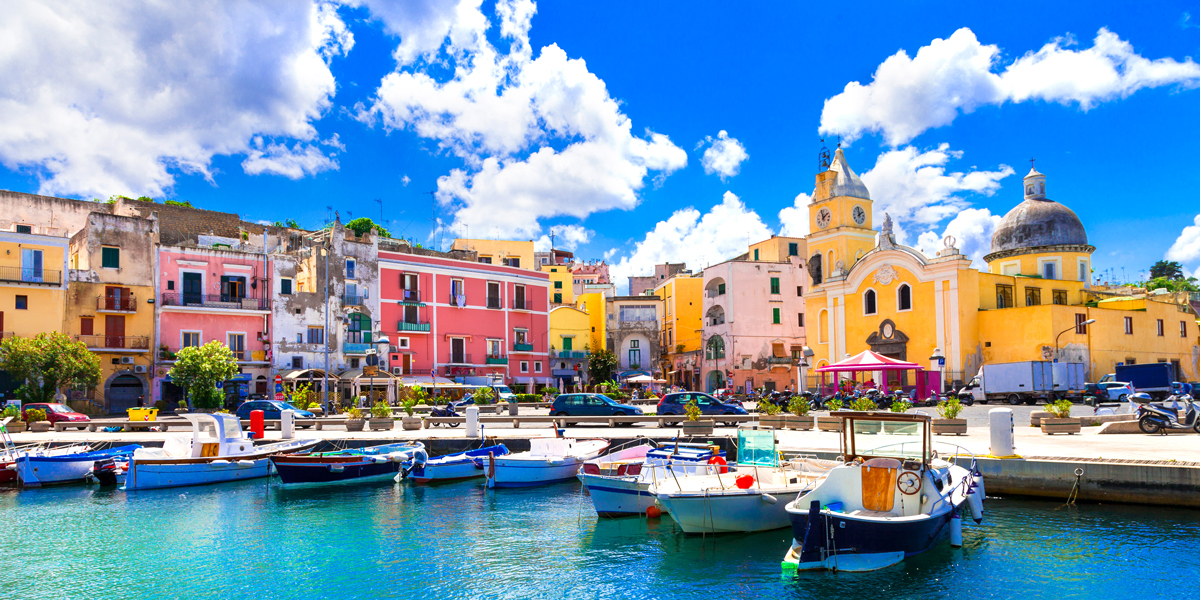 Some neighborhoods are known for their local history. Others for their delicious local cuisine. And others? Well, they’re just downright beautiful. Check out these colorful neighborhoods, whose vibrant hues make them must-see destinations. 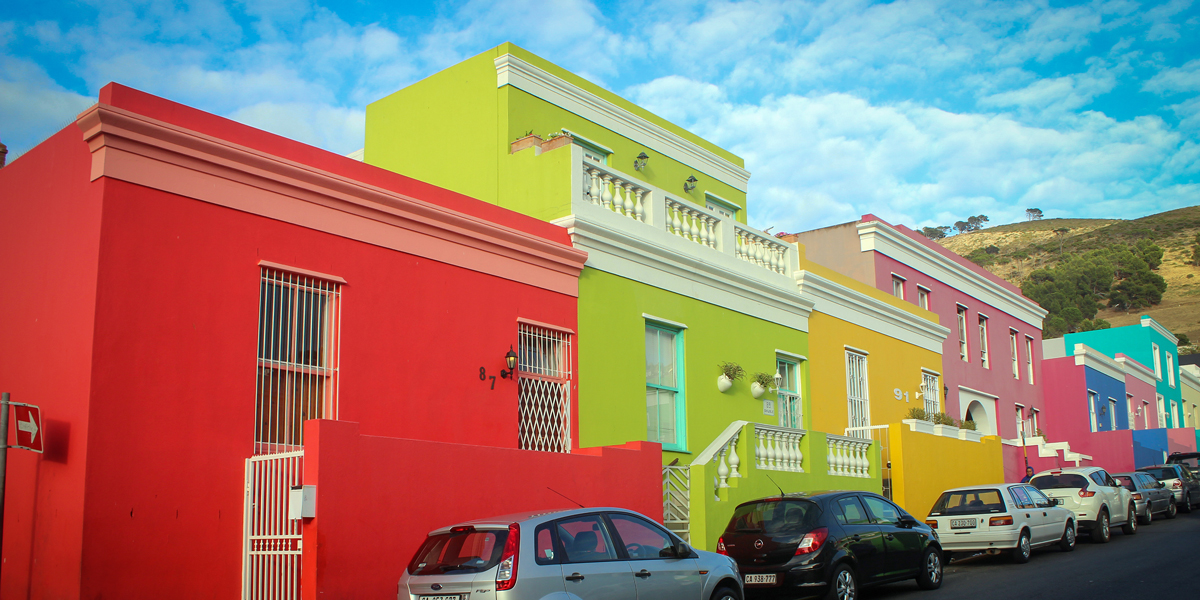 A former township, Bo-Kaap is one of Cape Town’s oldest residential neighborhoods. Rich with cultural diversity, this area is famous for its brightly-painted houses and charming cobblestone streets. 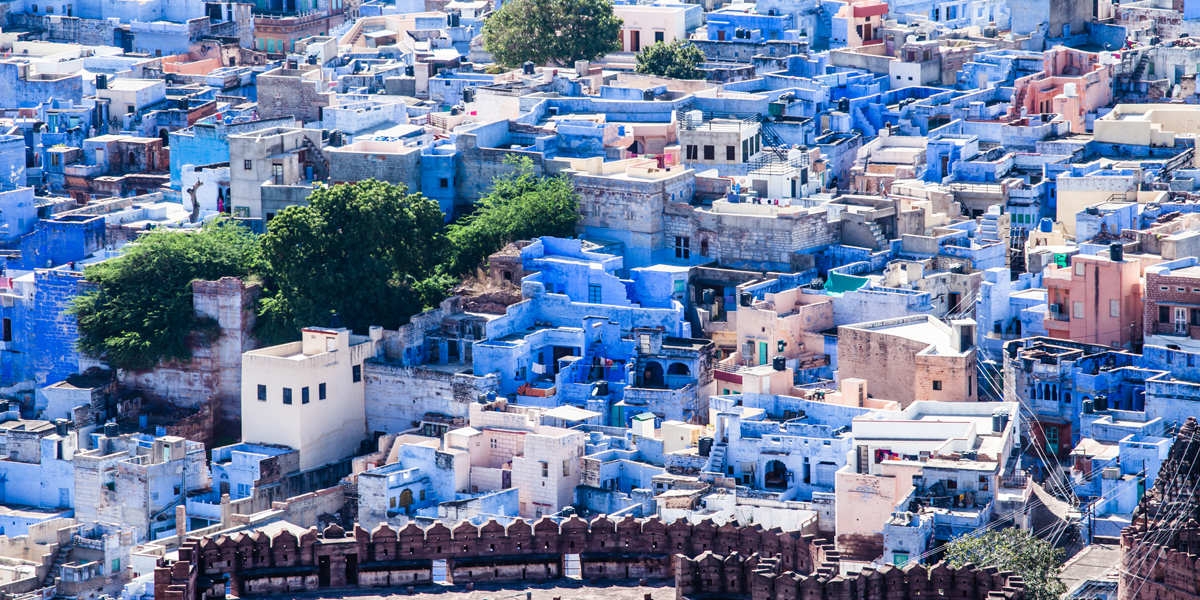 Take a visit to Jodhpur’s oldest quarters and you’ll see why Rajasthan’s second largest city is called “The Blue City.” Many of the houses are painted a beautiful shade of azure. Some say the color was meant to signify the residents’ high-caste status. Others claim the color was chosen to ward off termites. 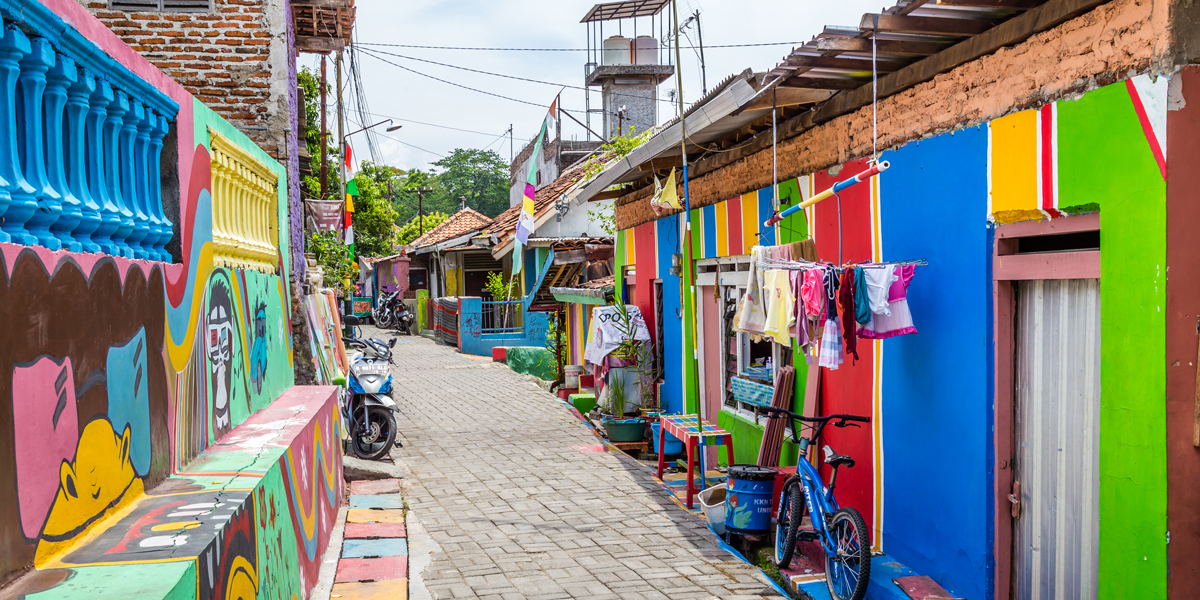 In 2017 the village of Kampung Pelangi in Semarang, Indonesia voted to repaint its houses in order to boost tourism. The efforts paid off! In addition to the beautiful colors, visitors can also check out unique murals and original artwork. 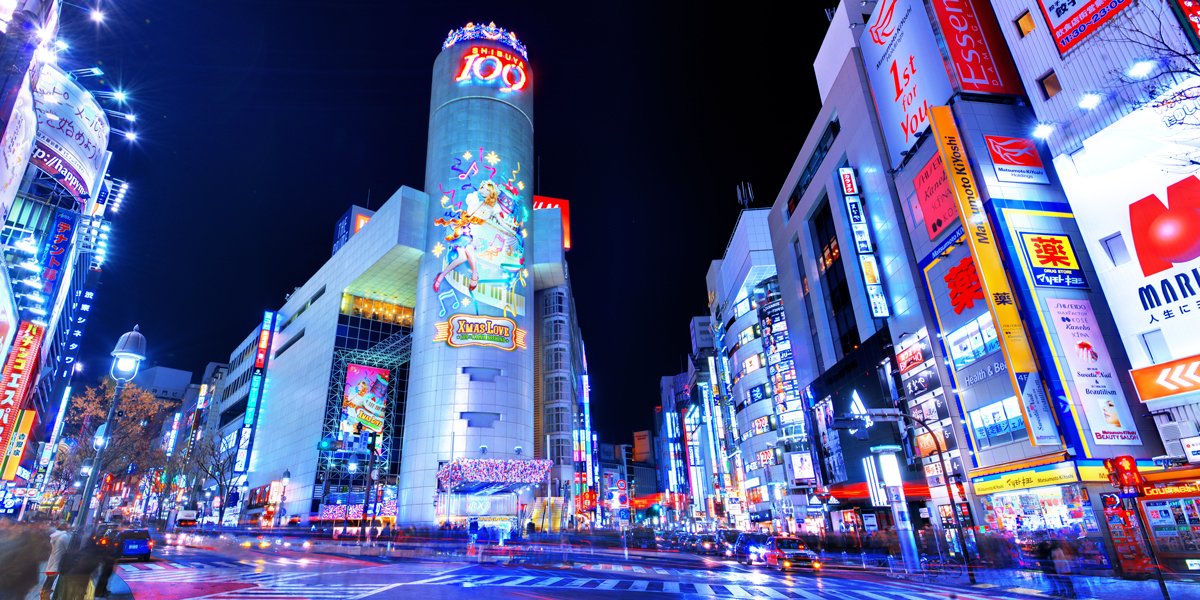 This commercial neighborhood in Tokyo owes its bright facade to dozens of electric billboards. Advertisements in every shade of neon make this one of the most mesmerizing street-crossings you’ll ever experience! 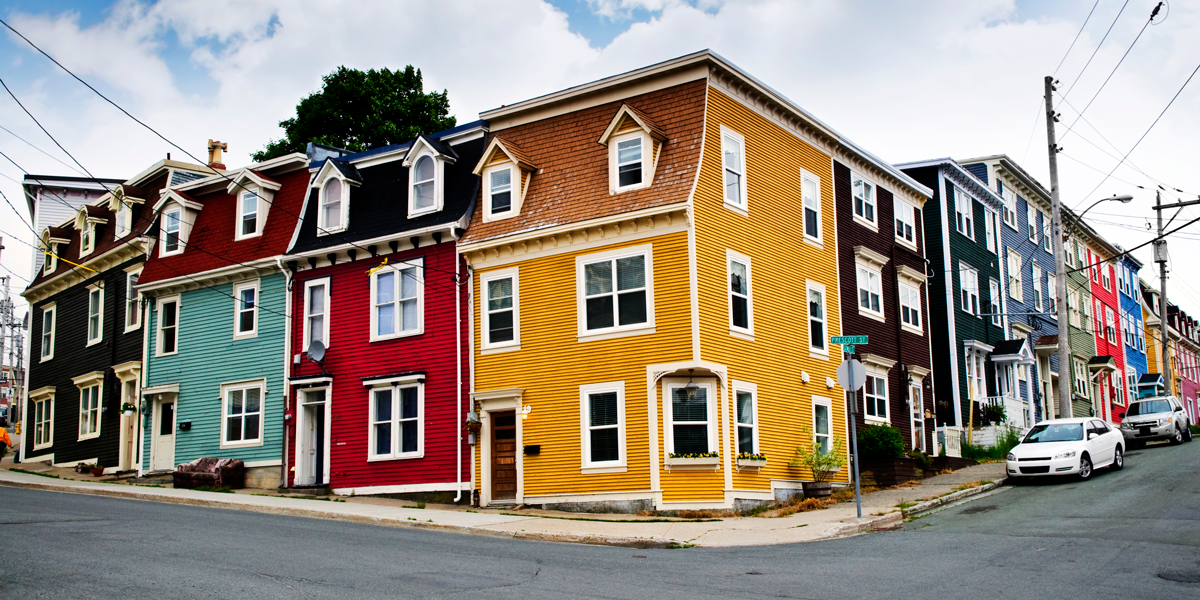 The colorful downtown area of Newfoundland’s capital city is known as “Jellybean Row.” Local rumor says that the houses were painted to help sailors find their way home in foggy weather.

Procida is a small island off the coast of Naples and its colorful marina makes for a breathtaking view. Known as Corricella, this small fishing port dates back to the 17th century and is Procida’s oldest marina. The name Corricella comes from Greek “kora cale”, which translates to “nice neighborhood.” Nice indeed! 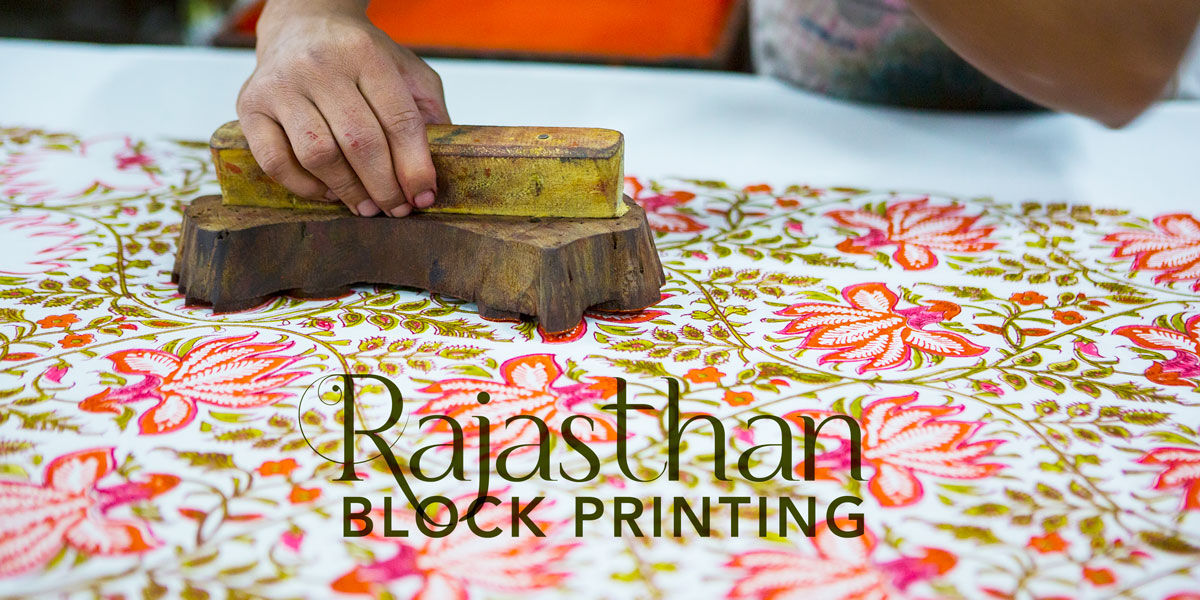 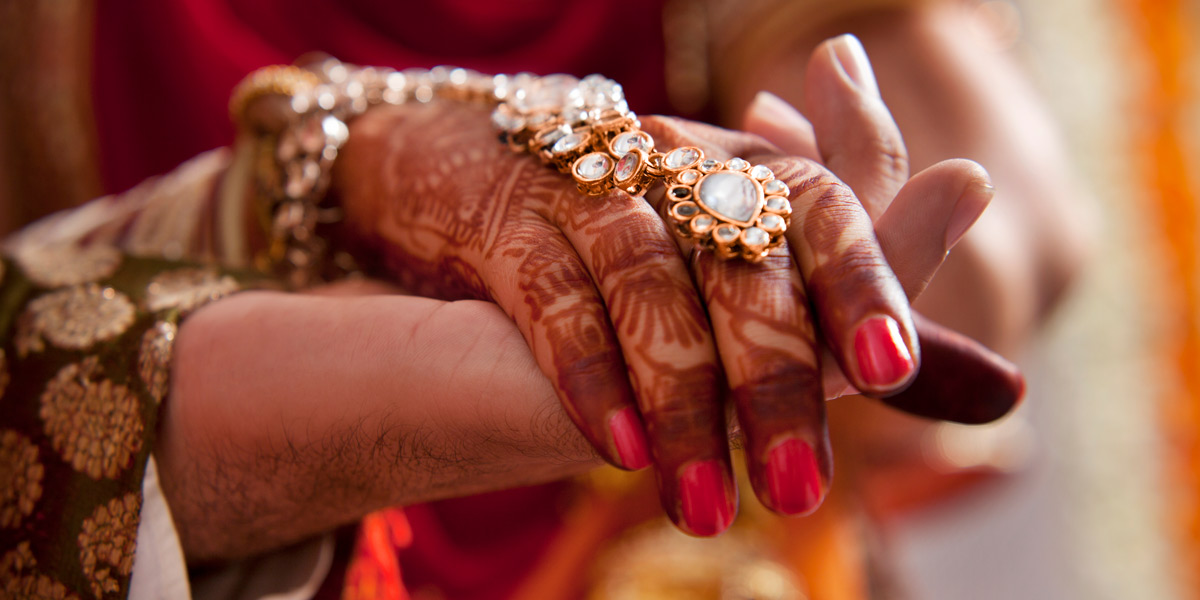 The Extravagance of Indian Weddings