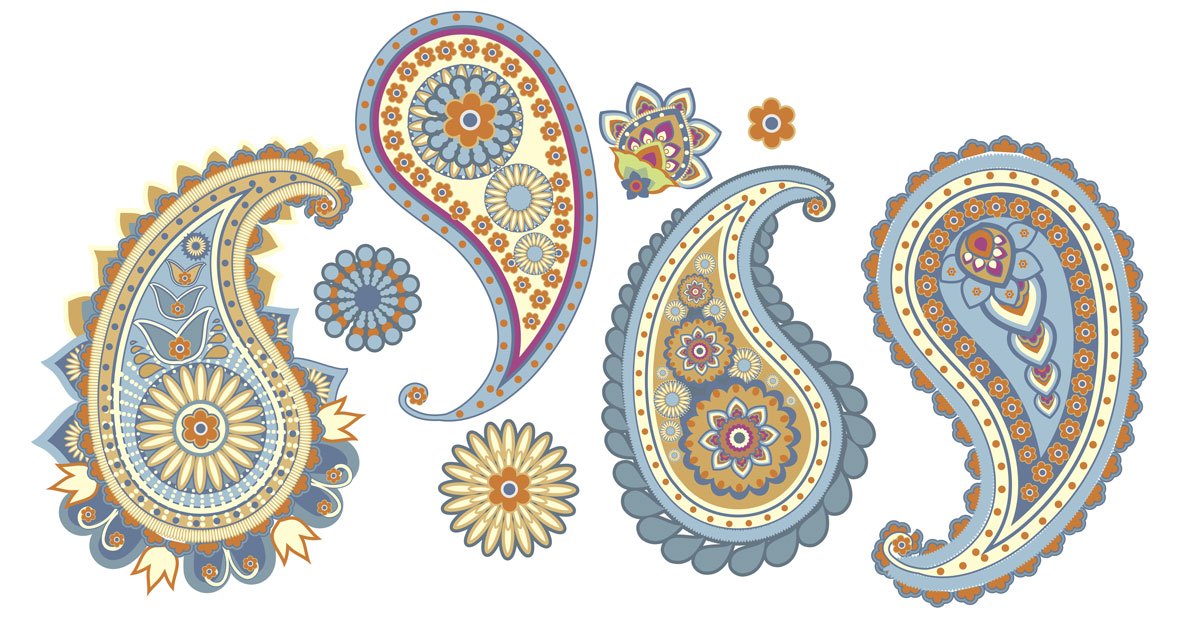 Seen on furniture and fashion, paisley is one of the most endearing patterns of all time. But where does this motif come from?

Paisley refers to a specific type of pattern characterized by curved teardrop shapes known as or . is the Persian word for “flower”, however many have likened this alluring form to feathers, tadpoles, mangos, and even the Yin Yang symbol.

The Origin of Paisley

Paisley’s buto motif is thought to have originated about 2,000 years ago somewhere between modern-day Iran and the India-Pakistan border near Kashmir. Many scholars believe it was derived from the ancient Zoroastrian symbol of life and fertility, which is represented as a cypress tree combined with a floral spray.

Paisley is most famously associated with luxurious Kashmir shawls. Woven from fine goat hair and incredibly soft, these shawls were exchanged among Persian royalty throughout the 16th century. Kings gifted their inferiors Kashmir shawls as a type of , or “robe of honor.” By offering such an expensive garment, a leader could assert his authority and bestow merit unto his officials. While shawls were made in a variety of designs, paisley’s pattern became a cherished favorite.

Eventually, paisley Kashmir shawls made their way to the West when Kashmiri princes began offering them as gifts to European officers. When Napoleon’s wife, Empress Josephine, took a liking to the shawls and began incorporating them into her wardrobe, their popularity surged. Paisley shawls became a fashionable commodity and European textile manufacturers scrambled to make their own for local markets. In fact, it was during the 19th century that paisley earned its modern when the manufacturing town of Paisley in Scotland became a lead producer of Eastern-inspired shawls. In time, became known as paisley.

As the 19th century progressed paisley became a stylish signifier for progressive bohemian tastes. The sartorial-savvy writer, Oscar Wilde, was known to don paisley and the pattern was heavily embraced by both the Aesthetic and Art Nouveau movements.

Paisley in the 20th Century

Paisley experienced another boom later in the 60s and 70s when fashion saw a boom in Eastern-style garments and prints. Paisley denoted an exoticism made popular by the Beatles, who went crazy for the pattern after they visited India (John Lennon even painted his Rolls Royce paisley). In a time when young people were embracing psychedelic art and fashion, paisley fit right in with its flourishing details and vivid colors.

Paisley remains a popular pattern to this day. It’s ornate and luxurious, yet even in its simplest forms contains an inherent artistry that draws the eye. Whether it’s gracing the corners of a sumptuous rug or covering a prized cotton bandana, it seems we can’t get away from its influence. But then again, who would want to? 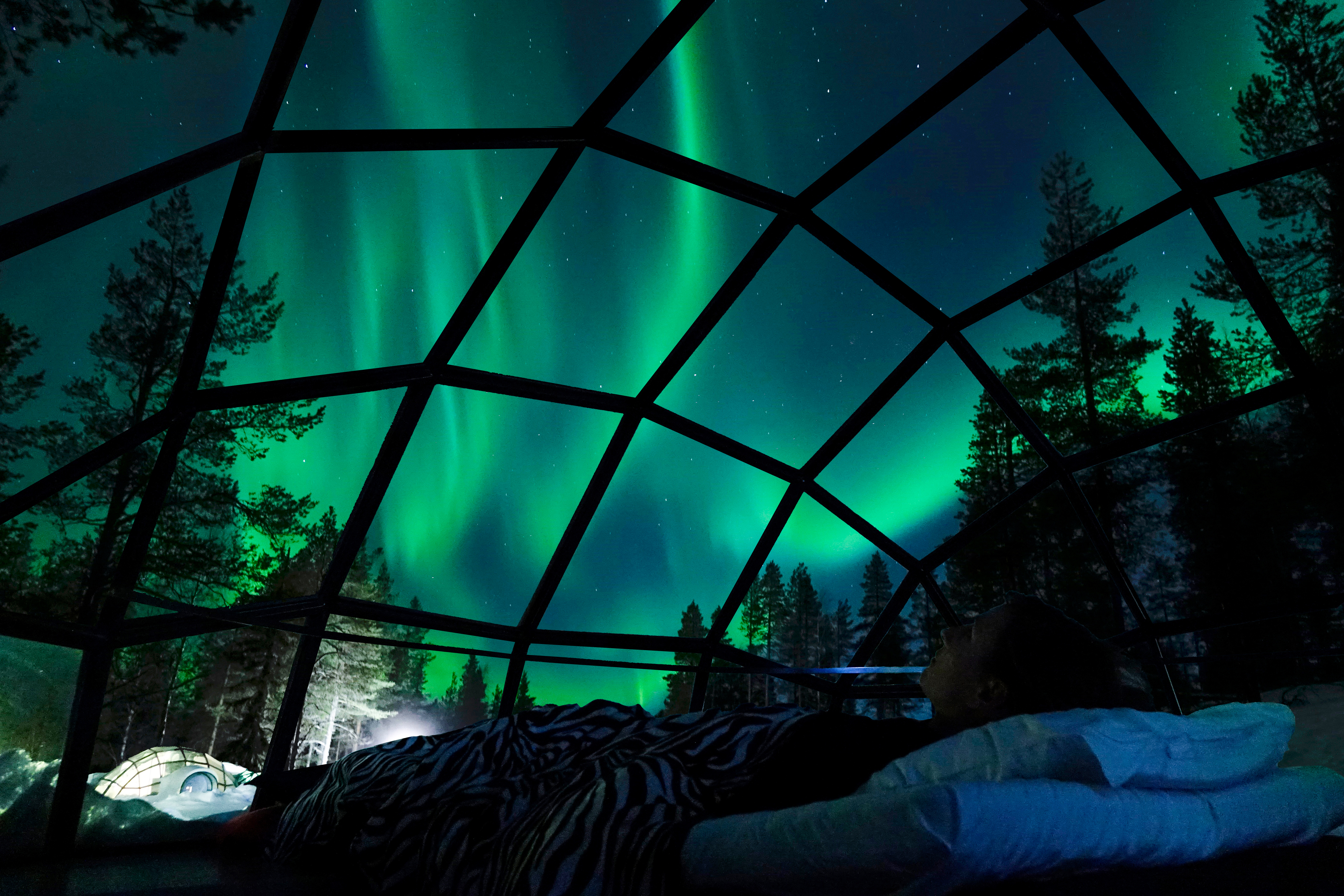 This Arctic Resort Has Glass Igloos for Stargazing 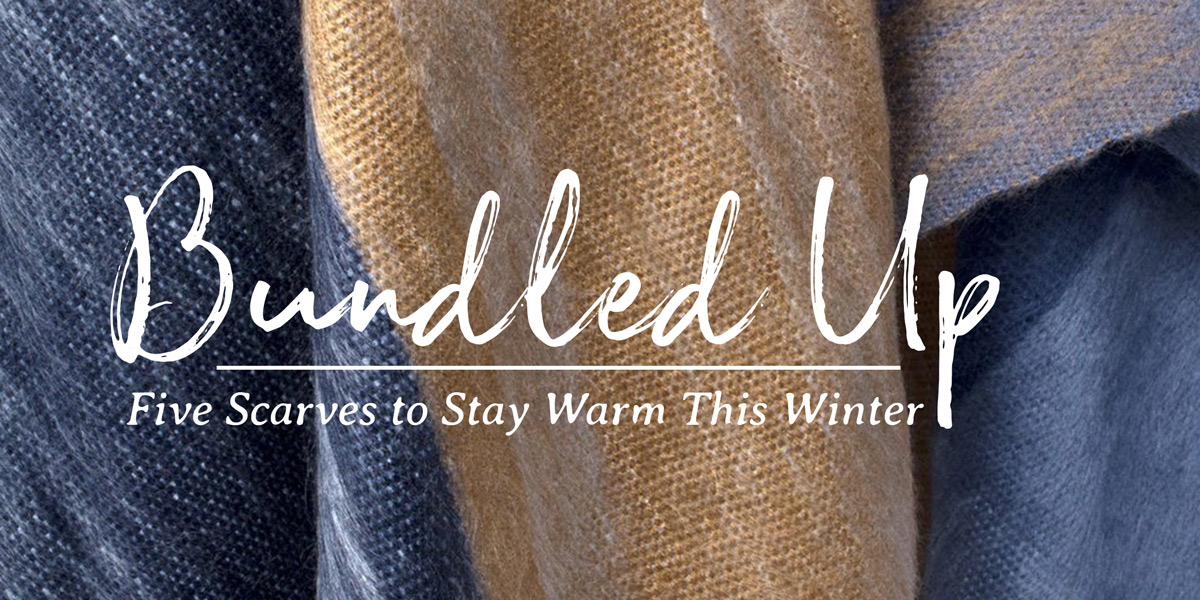 Bundled Up: Five Scarves to Stay Warm This Winter