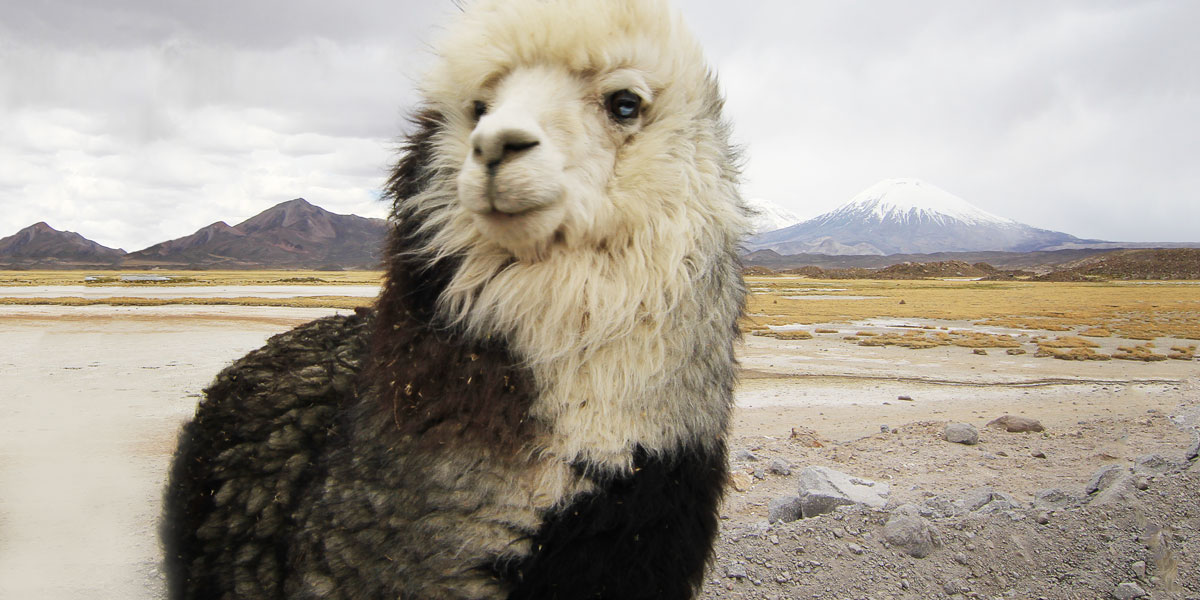 Winter is a time to bundle up in warm clothes. Want a material that is snuggly and super soft? Look no further than the alpaca.

The History of The Alpaca

Alpacas are a species of camelid, related to camels and llamas. Found in the South American Andes, alpacas have been bred in the mountains of modern-day Chile, Bolivia, and Peru for nearly 6,000 years. Though there is no early written record of their history, evidence suggests that both pre-Incan civilizations and the Incas held this animal in high regard.

According to Andean mythology, alpacas were originally considered a gift from “Pachmana”, or Earth Mother. Indigenous peoples ate their meat for sustenance and used their hides for leather. But it was their wool that was especially valuable. Andean peoples not only wove it for clothing, they also created a thriving economy based off of the material’s demand. Textiles made from alpaca’s fleece were exchanged as a form of currency and the finest pieces were reserved for royalty. Legend has it that alpaca wool was even considered more precious than silver or gold.

Unfortunately, Spanish conquistadors almost drove alpacas to extinction, killing off nearly 90% of the population. The animals were saved through the efforts of the native population, who transported the surviving animals to the remote altiplano.

In the 19th century, alpaca wool got its foot in the door with the European market. Though the material was well received, difficulties in breeding the animal abroad meant its popularity was short lived.

The alpaca has become more popular in recent years due to the interest of high-end designers. Many see alpaca wool as an alternative to cashmere, which has become increasingly common and mass-produced. Alpaca wool not only matches cashmere in quality, it’s also a more eco-friendly option. Compared to goats and sheep, alpacas have a low impact on the environment: their padded feet are easy on the terrain and their grazing habits cause minimal damage to plant life. They drink less water than the goats used to make cashmere, yet produce four times as much material.

Designers and consumers also appreciate the rich artisanal history of alpaca textiles and the skill that goes into creating them. And while the alpaca’s oily fleece means it is difficult to work with, the resulting yarn is more than worth the effort. 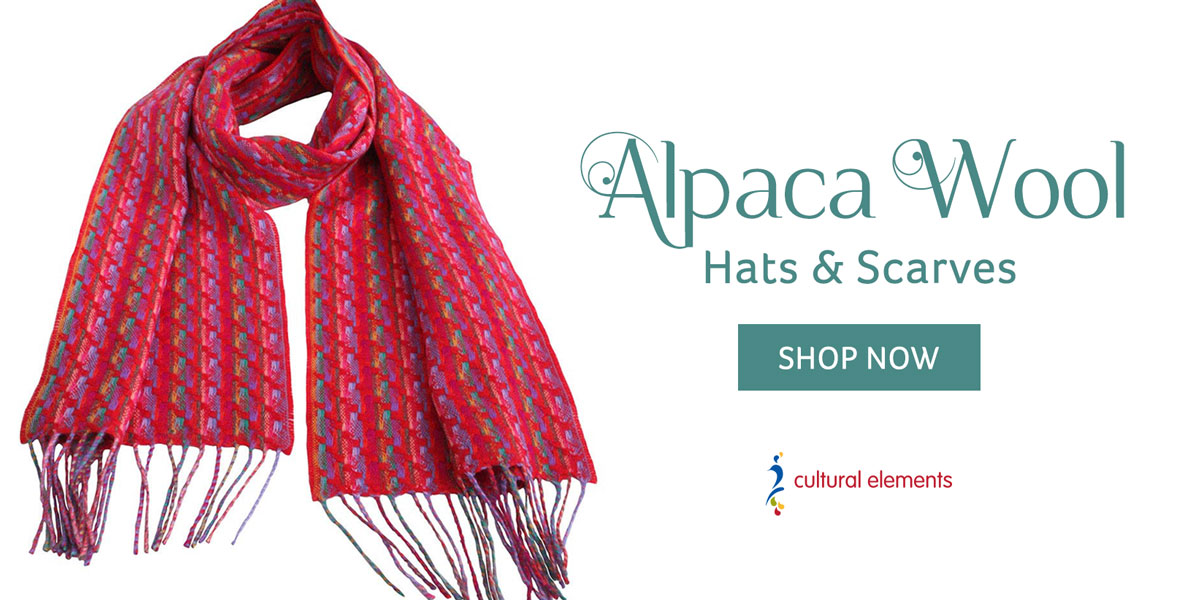 What makes alpaca yarn so amazing? Well for starters, it’s softer than the sheep’s wool that many of us are familiar with (sheep’s wool has scaly fibers, while the alpaca’s smooth fibers produce a much finer yarn). It’s stronger and holds more heat. Unlike sheep’s wool, it’s free of lanolin-making it hypoallergenic-and doesn’t leave an itchy or prickly feeling on the skin. It’s naturally water repellent, less prone to shrinking, and flame retardant. Alpaca wool also naturally comes in over 20 different beautiful colors.

Thanks to a rising popularity in alpaca wool, you can outfit yourself in this cozy material. Alpaca hats, scarves, and other accessories are great for keeping warm during the coldest of months. While modern technology enables us to create newer and more high-performing fabrics, the endurance and popularity of alpaca wool show that the best materials aren’t manmade at all. They’ve been with us all along, for thousands of years. 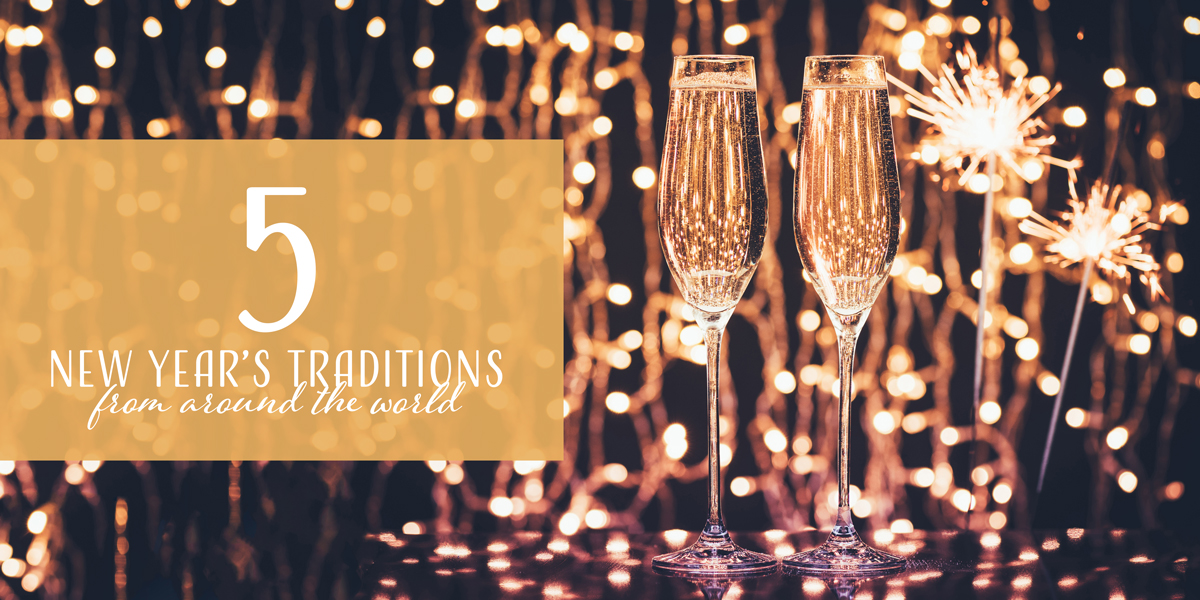 5 New Year’s Traditions From Around The World 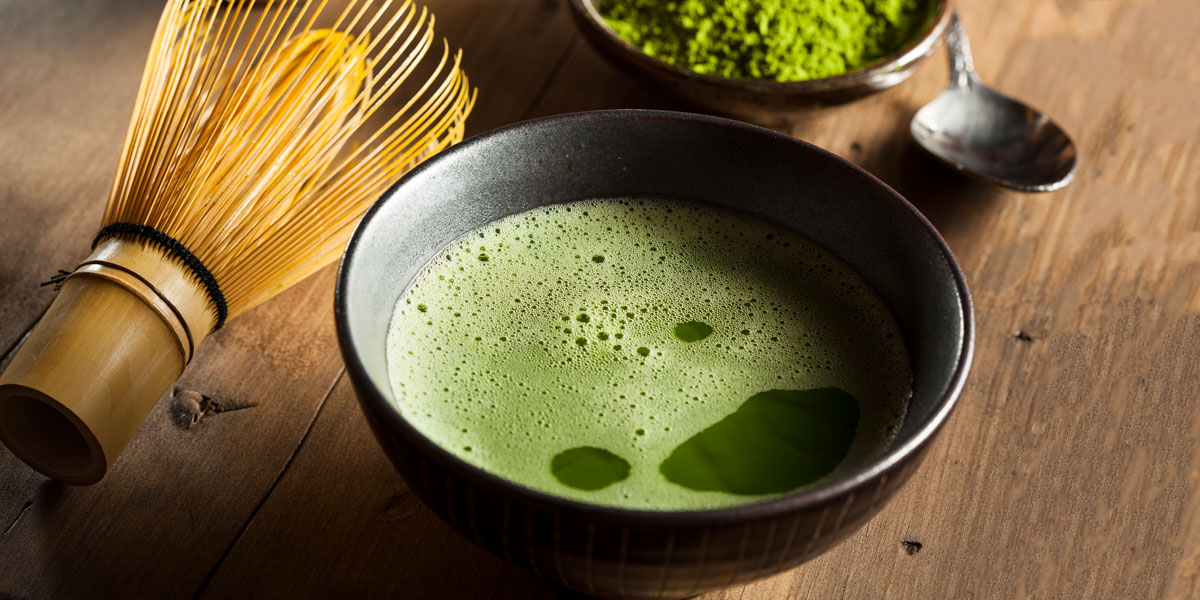