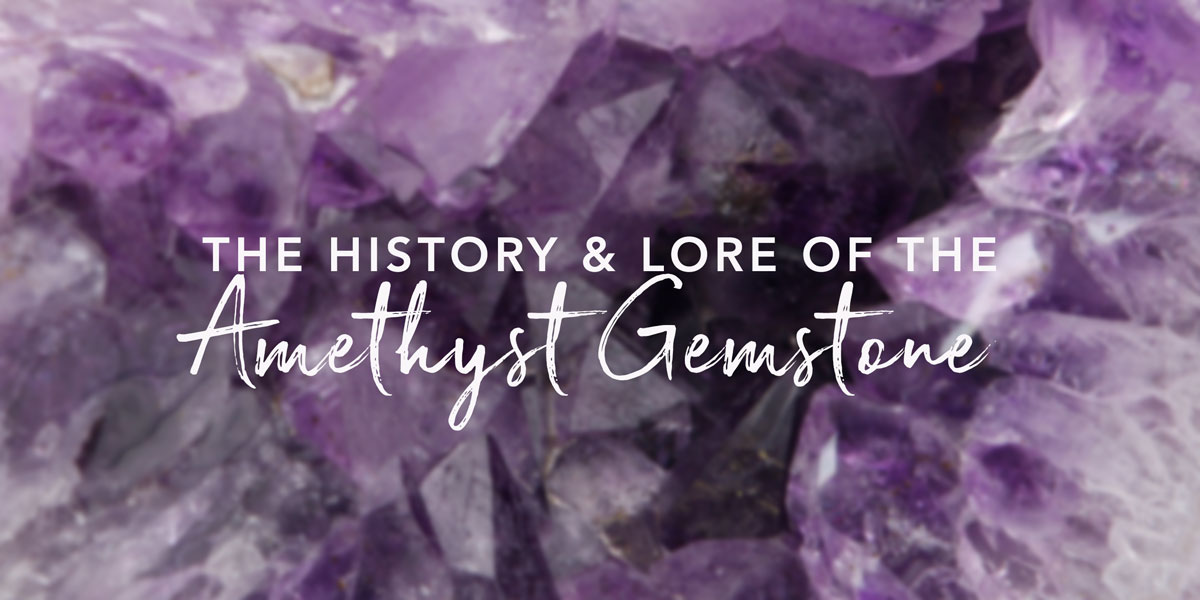 With its rich purple color and sparkling crystal formations, there’s no stone that quite matches the majesty of amethyst.

Amethyst is a type of crystalline quartz and is considered the most valuable of all quartz varieties. Its natural color can range anywhere from light lilac to deep violet. It’s found all over the world, with mines in places like India, South America, Africa, France, and Russia. Uruguay and Brazil are especially well-known for their large amethyst deposits: here, natural gemstone cavities can contain up to hundreds of amethyst crystals!

Amethyst is the official birthstone for those born in February as well as those born under the Pisces zodiac sign. Though not considered a traditional anniversary gift, modern gift guides list it as a gemstone for the 6-year anniversary.

One of the most popular gemstones today, amethyst has been prized throughout history for its perceived powers and for its beauty. Read on to see what mythologies surround this stone and who took a liking to its purple shades.

In ancient Greece and Rome, amethyst was thought to protect against drunkenness (possibly due to its wine-like color). During meals and feasts, individuals kept it on hand or placed it in the mouth to stay sober. It was also said to help one think clearly during battles and business dealings.

Early Christians associated amethyst with Christ, as its purple color was reminiscent of the wounds he suffered during crucifixion. A stone of celibacy and piety, amethyst also represented one’s allegiance to Christ. It eventually became the choice stone for bishops and members of the clergy. Legend has it that Saint Valentine himself wore an amethyst ring carved with the likeness of Cupid.

A Stone of Royalty

Because purple was once an expensive and extremely difficult color to produce, it has long been associated with royalty. It’s no surprise then that amethyst was coveted for royal jewelry throughout Europe. British royalty, in particular, was fond of amethyst, and the stone has been featured in many important coronation pieces. Today, Queen Elizabeth II even owns a special amethyst jewelry set (complete with brooches and a necklace) that’s been passed all the way down from Queen Victoria’s mother.

While many associate ancient Egypt with stones like lapis lazuli, turquoise, and carnelian, evidence shows that they also took a liking to amethyst. Amethyst jewels as old as 3,000 BCE have been uncovered from archaeological digs. A favorite among the pharaohs, it was thought to protect the wearer from evil and misfortune. It was often carved into the shape of a god or sacred animal and worn as an amulet. A bracelet with a large amethyst scarab was among many of the treasures found in Tutankhamun’s tomb.

Amethyst continues to dazzle jewelry-lovers and mystics. Those who believe in crystal healing claim it offers protection, calms the mind, and encourages divine spiritual wisdom.

Whether you’re drawn to amethyst for its look or its lore, you’ll find yourself in good company with both the ancients and modern royalty! 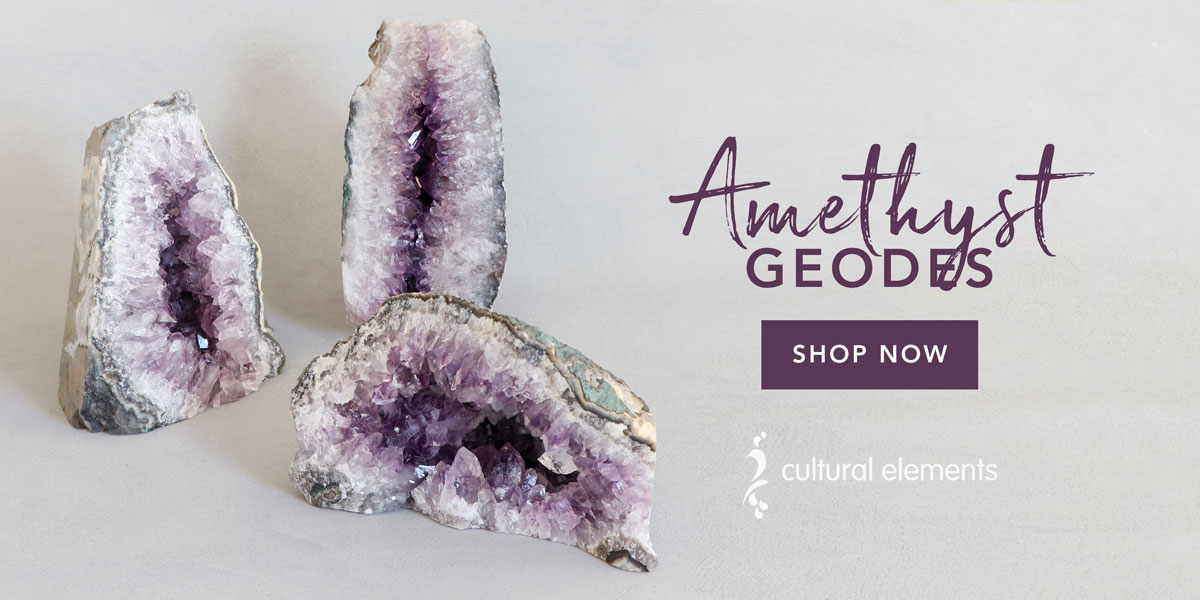 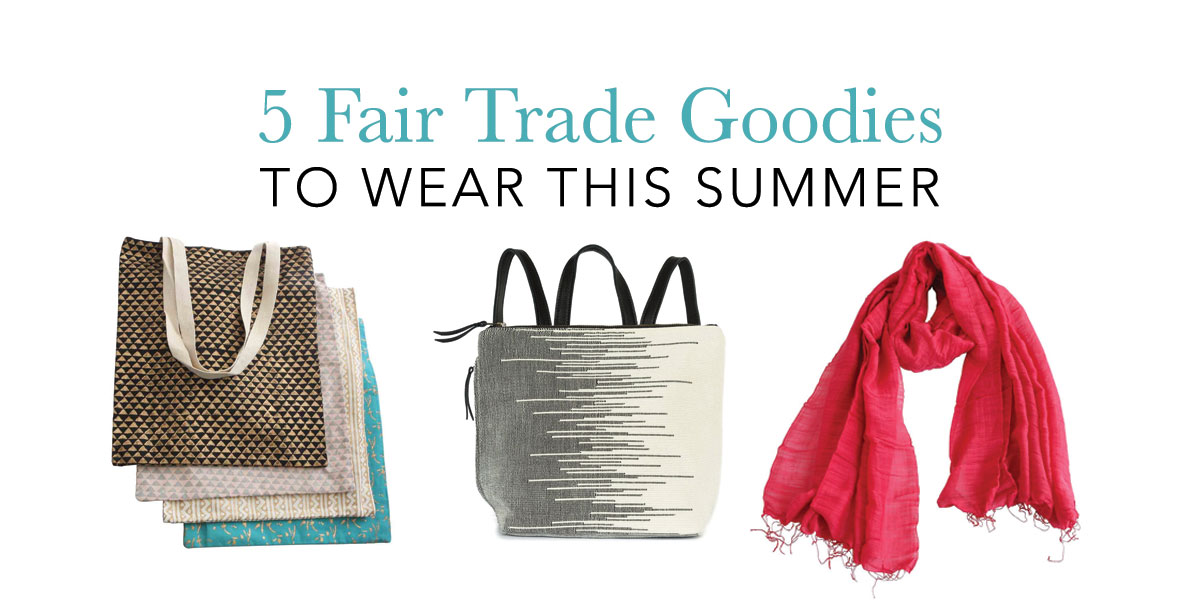 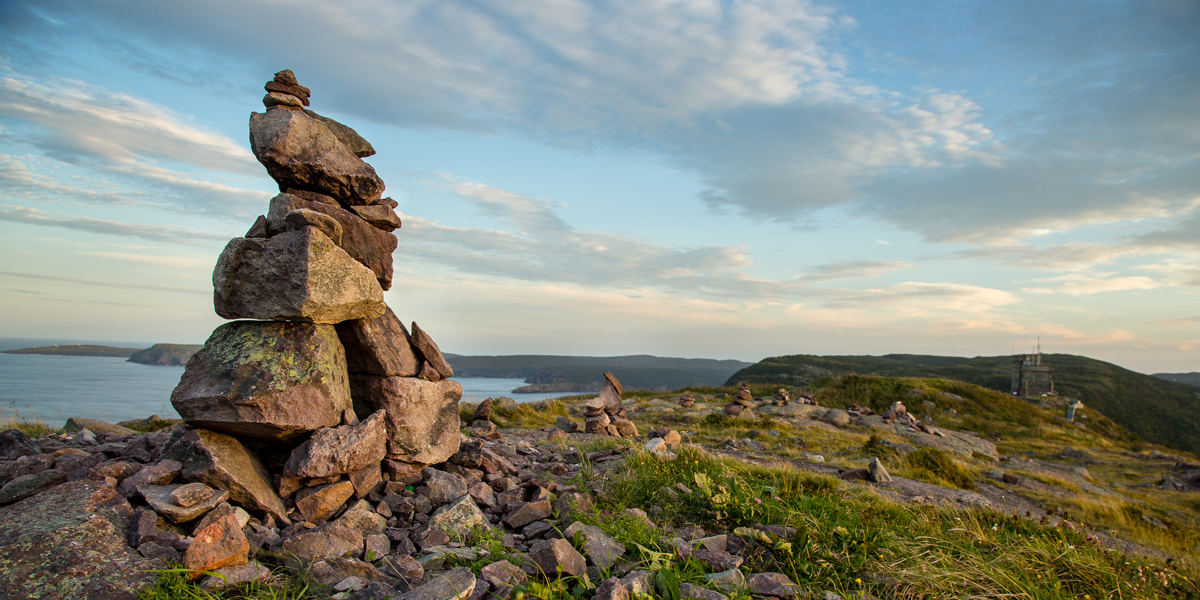 What Is An Inukshuk?