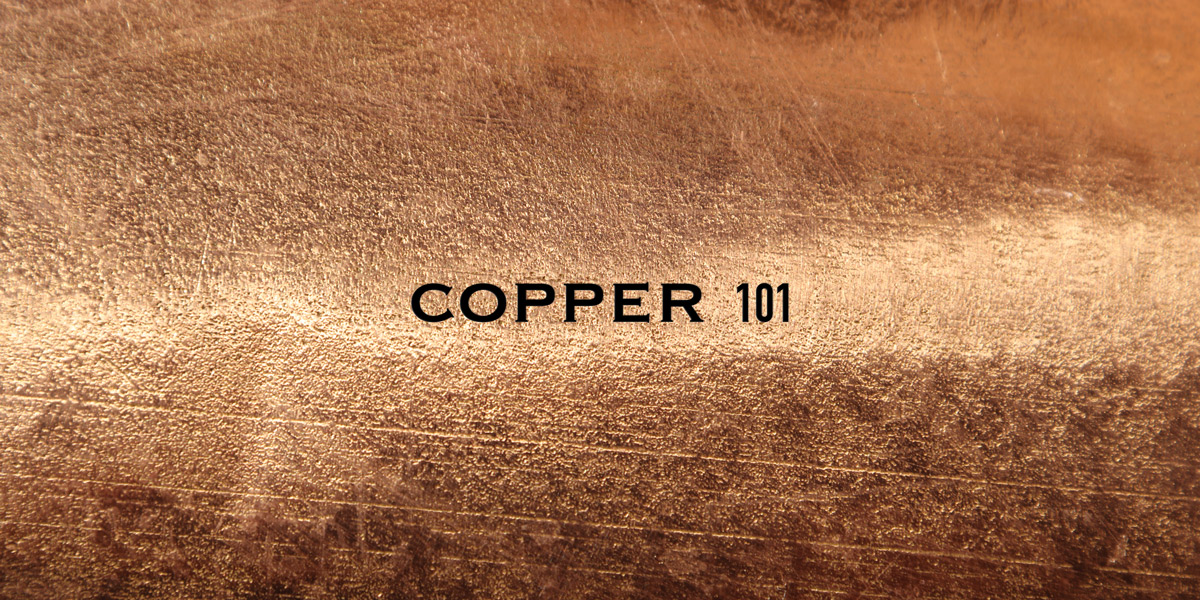 The stuff of pennies and the Statue of Liberty, copper is one of the most widely known metals around. You probably know it first and foremost by its characteristic red color, but there’s so much more to this famous metal. Read on to learn about the history and uses of copper.

A Brief History of Copper

Historians believe copper was one of the first metals used by early humans. Evidence from modern-day Iraq and Turkey suggests it was first utilized between 8,000 and 5,000 BC. Early copper objects were likely made of “native copper”, naturally-occurring copper which did not require any processing and could be easily hammered and flattened into sheets. In time, humans discovered how to extract copper from ores in a process known as smelting.

While copper was not as strong as later metals, it was essential for bringing humans out of the Stone Age and into the era known as Chalcolithic Age. During this time, humans replaced primitive stone tools with those made of copper, ushering in a new era of technological and social development. Eventually, humans figured out how to combine copper with tin in order to create bronze. Strong and durable, bronze would prove to be a superior metal and eventually replaced pure copper as a functional material.

Though we no longer rely solely on copper tools in order to survive, copper still constitutes an essential part of modern life. It’s the third mostly widely used industrial metal (after iron and aluminum), and can be found in electric wiring, plumbing, electronics and cookware.

Copper also makes for a beautiful decorative material, given its natural red luster and the fact that it can easily be shaped into most any object. You can find copper statues, candleholders, and even copper jewelry for sale. If you find yourself drawn to copper jewelry, don’t worry if your skin turns a little green after some wear; this is a natural result of the copper reacting with the sweat and chemicals in your skin. Curious to covet this essential metal for your home or wardrobe? Head to Cultural Elements and browse our selection of copper decor, copper bells, and copper jewelry. 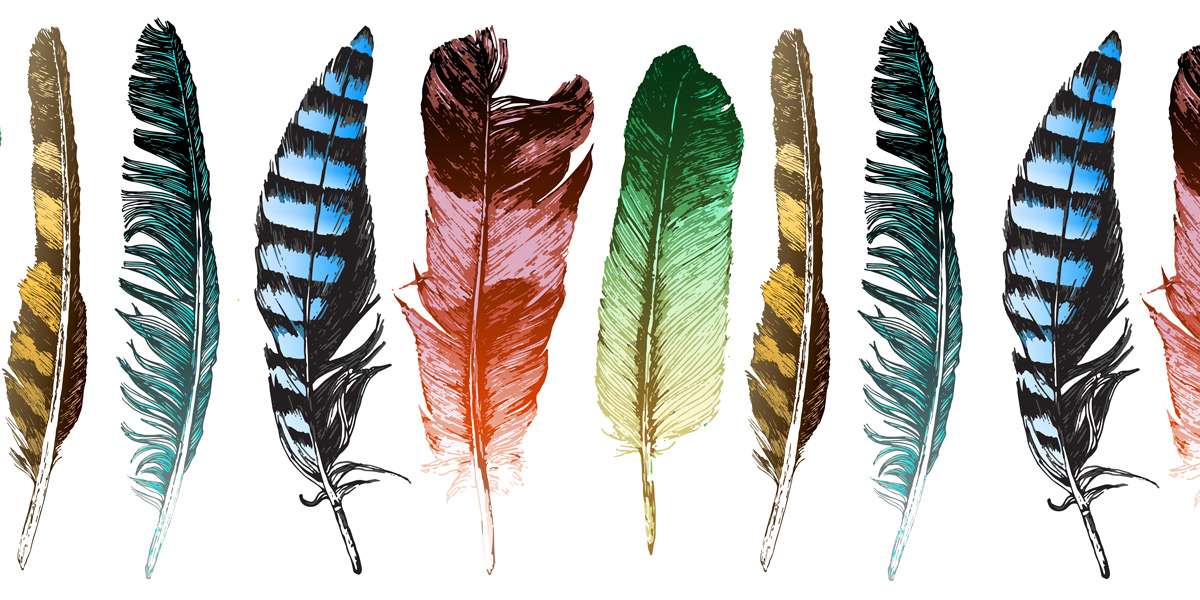 The Significance of Feathers