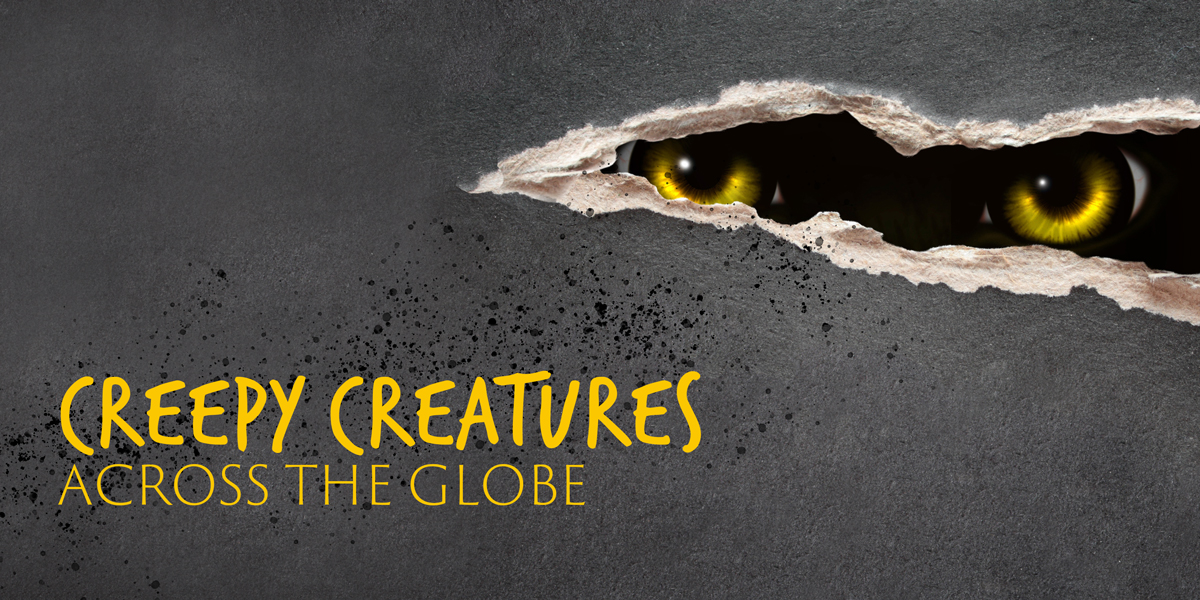 Ghouls, goblins, ghosts, oh my! The world has no shortage of terrifying mythical creatures. Whether drawn from folklore or spotted by locals, these monsters will send a chill down your spine.

A figure from Zulu culture, a Tikoloshe is a water demon summoned to cause others misfortune. Small and hairy, Tikoloshes can wreak havoc in business affairs, cause accidents, or even kill you in your sleep. But no worries. Tikoloshes stay away from heights, which is why some people in South Africa use bricks to elevate their bed.

A major character in Slavic mythology and fairy tales, Baba Yaga is an old, hideously ugly witch. She travels around on a wooden mortar and lives deep in the forest in a moving hut that rests on chicken legs. Oh, and did we mention? Baba Yaga loves to eat people.

Part lizard, part vampire, this terrifying creature is said to suck the blood of goats and other livestock. A chupacabra is described as having a reptilian body, kangaroo-like legs, and large fangs. Sightings of the chupacabra have been reported all the way from Puerto Rico to Brazil.

Japanese folklore is rife with mythical creatures and terrifying monsters, and jorogumo is one of the more famous. A jorogumo is a giant spider demon who takes on the form of a beautiful woman in order to seduce men. Once she’s got them in her clutches, she devours them.

“Ghoul” is an English word taken from Arabic, but did you know it’s based on a creature said to haunt the Middle East? Dating all the way back to pre-Islamic folklore, ghouls are graveyard-dwelling spirits who feed on human flesh. Legend has it they can shapeshift into hyenas. 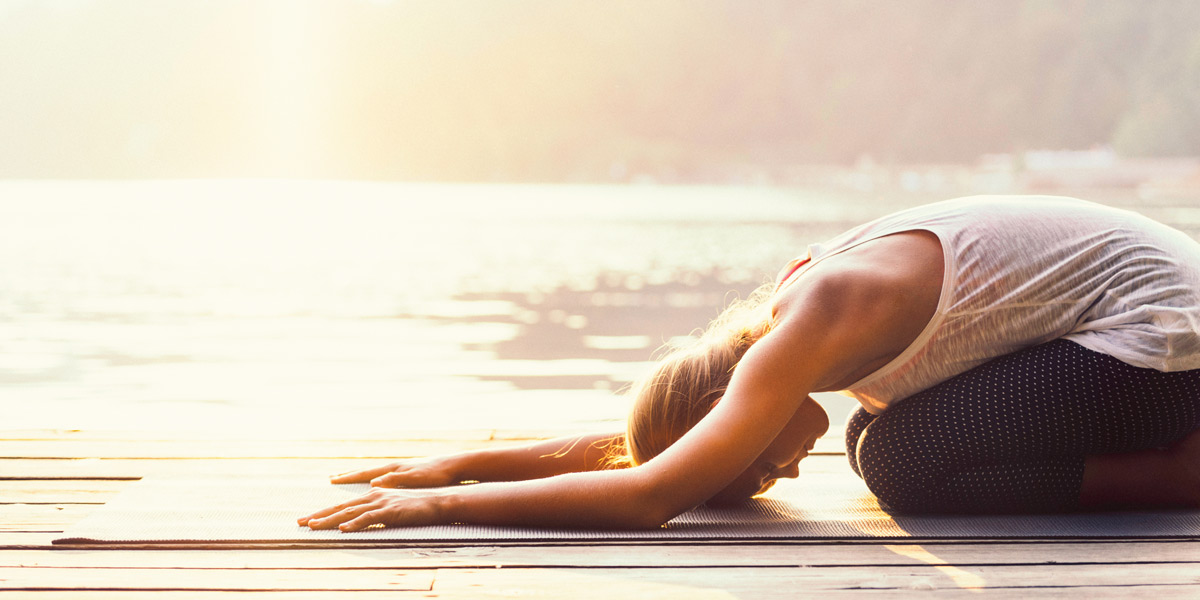 The Benefits of Going on a Yoga Retreat 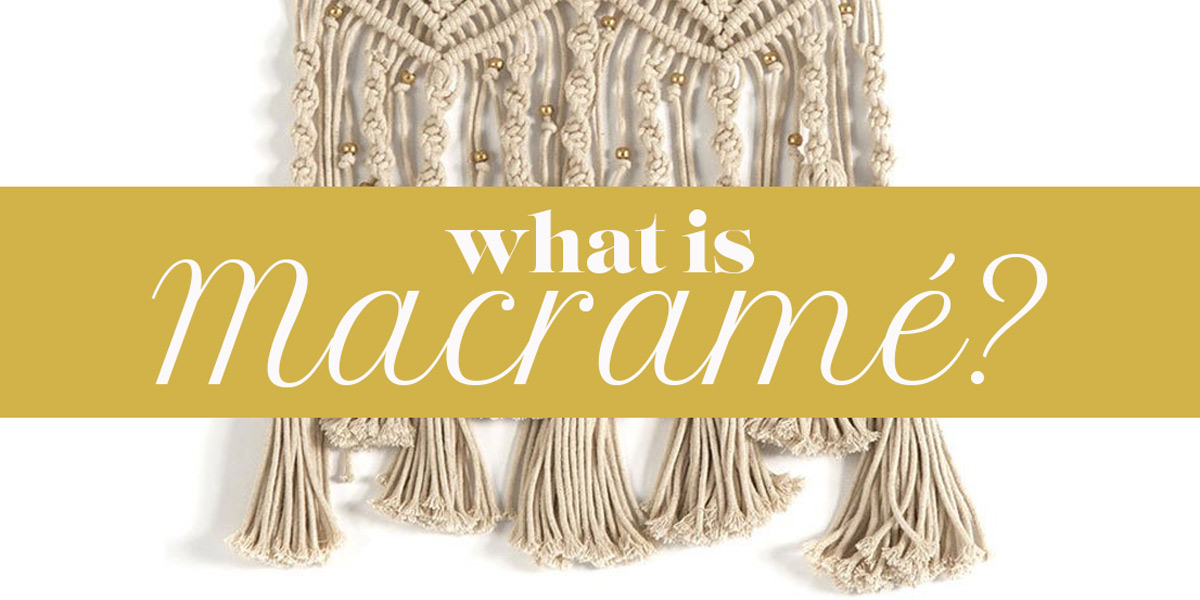