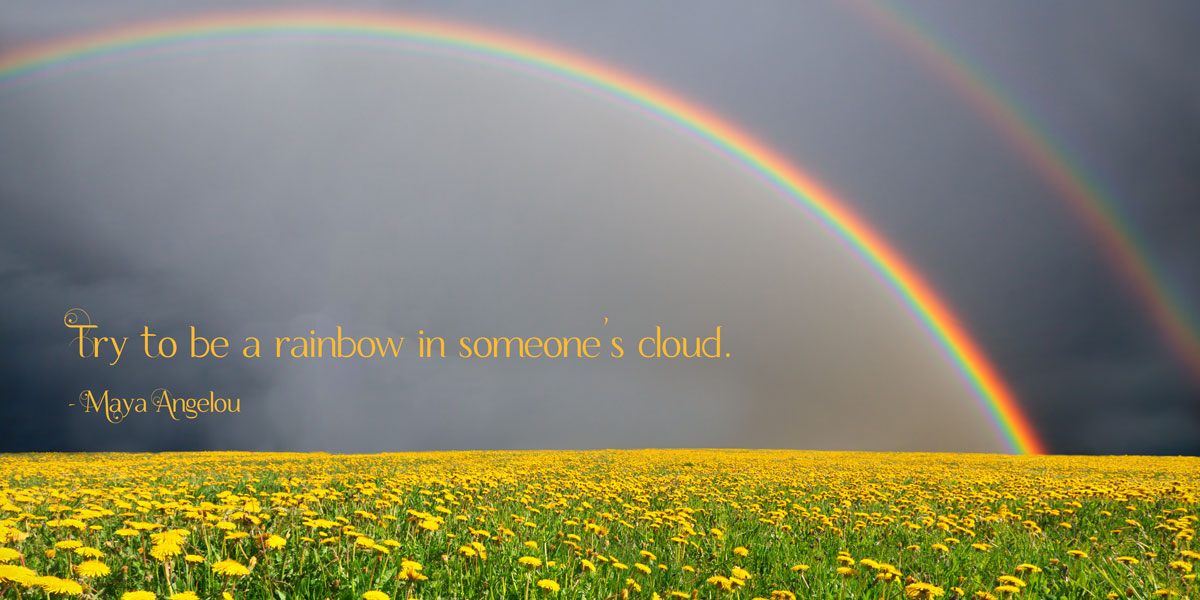 Most know Maya Angelou as the prolific writer: a poet, essayist, memoirist, and playwright. But Angelou, who died in 2014 at age 86, was so much more: she was a civil rights activist, journalist, singer, actor, the first black female director, and a professor. She served on two presidential committees and was awarded the Presidential Medal of Freedom by Barack Obama, the highest honor that a civilian can receive in the U.S.

In short, Angelou knew how to live. She was truly a woman of the world.

But Angelou was no stranger to hardship. When she was little, she experienced severe abuse and the trauma would render her mute for several years. It was during her period of silence that she nurtured her love of books and writing.

Angelou’s life and legacy are testaments to the strength of the human spirit, the notion that we can flourish in spite of our pasts. We could all learn from her, and to share her wisdom, we’ve compiled some of our favorite quotes.

On Optimism
“Try to be a rainbow in someone’s cloud.”

On Strength
“We may encounter many defeats but we must not be defeated.”

On Self-Love
“If I am not good to myself, how can I expect anyone else to be good to me?”

On Thriving
“My mission in life is not merely to survive, but to thrive; and to do so with some passion, some compassion, some humor, and some style.”

On Courage
“Courage is the most important of all the virtues because without courage, you can’t practice any other virtue consistently.”

On Taking Action
“What you’re supposed to do when you don’t like a thing is change it. If you can’t change it, change the way you think about it. Don’t complain.” 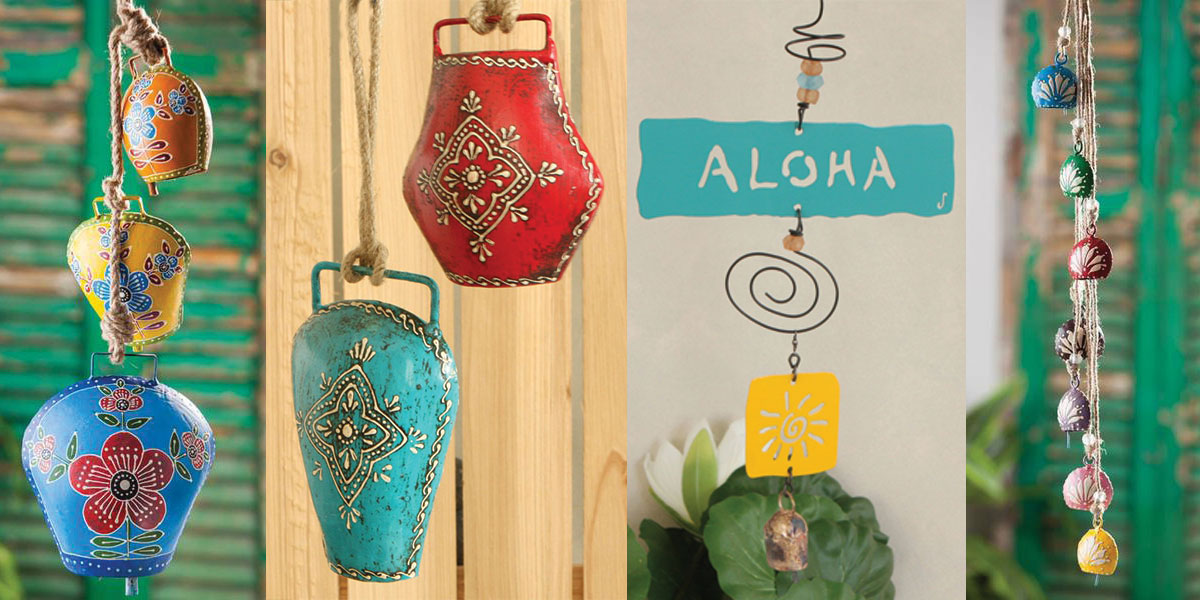 Indian Cowbells, Not Just for Cows!

The Art of Indian Cowbells