If you’ve ever seen pictures of Kenya’s Maasai people, you likely spotted the beautiful bead jewelry they wear. Admired by tourists and designers alike, colorful beadwork is one of the tribe’s most notable handicrafts. Read on to learn about the story and history behind traditional Maasai beaded jewelry.

Jewelry as a Cultural Practice

Beaded jewelry is not just decorative, but a vital aspect of Maasai culture. Jewelry is made and worn to indicate age and social status as well as to mark important events. For example, when a woman becomes engaged, she’s gifted a special engagement necklace consisting of two intertwined beaded strands. For her wedding day, she receives a wide collar necklace made by her mother to wear for the ceremony. Though both men and women wear jewelry, women are primarily in charge of making it. Traditionally, it was considered a social duty for women to learn how to make beaded jewelry.

The History of Maasai Beads

While the Maasai have been crafting jewelry for hundreds of years, they didn’t start using the tiny beads we’re now familiar with until the 19th century. Before, jewelry was made of local materials sourced from nature, including twigs, horn, and bone. To make beads, women used seeds or clay, which were then dyed to achieve a specific color. European traders later introduced colored glass beads from Italy. Eventually, the Czech Republic overtook Italy as the main manufacturer of glass beads: to this day, many fine jewelry pieces are still made from quality Czech glass beads.

The Significance of Color

One of the most striking aspects of the jewelry is the variety of colors. Each color has a specific meaning, usually one associated with the cattle who sustain and provide nourishment for the Maasai.

Blue-Symbolizes sustenance, energy, and the bright blue sky which provides water for the people and their cattle.

Red-Represents bravery and strength, but also the blood of the cattle which are slaughtered for sustenance and during celebrations.

Green-Symbolizes health as well as the earth’s land, which grows food for the cattle who sustain the Maasai.

Orange-Denotes warmth, friendship, and hospitality. It’s tradition for guests to be welcomed to the home with an orange-colored gourd of milk.

Yellow– Symbolizes fertility, health, and growth. Also the sun, which helps grow the grass that feeds the Maasai’s cows and nourishes life.

White-Represents purity and health, the latter being associated with cow’s milk, which provides nourishment.

Black– Symbolizes unity and solidarity. It also denotes the struggles the Maasai endure, which bring them together as a people.

Want your own little piece of African beadwork? Check out beaded jewelry, accessories, and home decor made by Maasai women and other African communities at Cultural Elements. 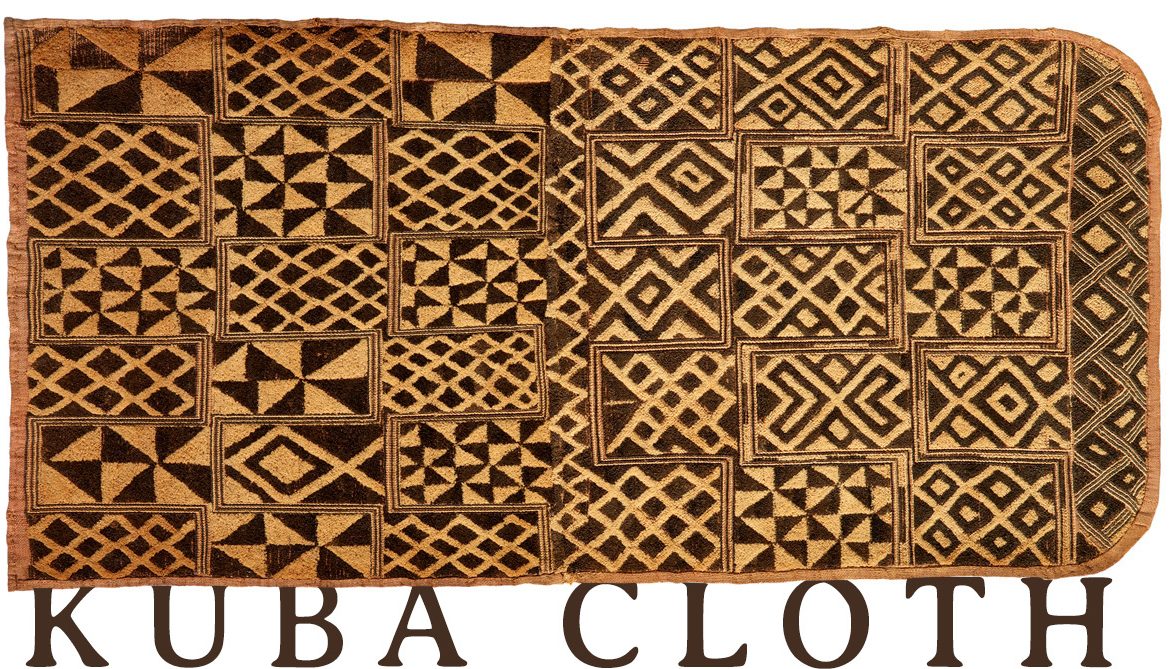 What is Kuba Cloth? 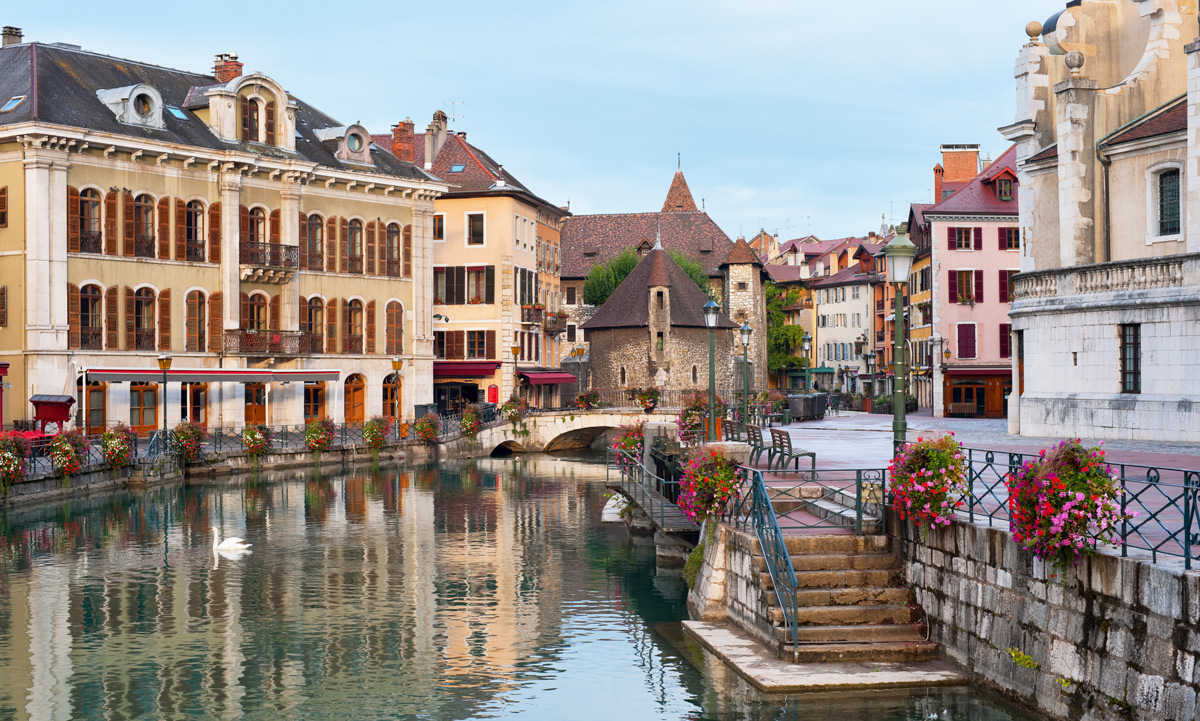 5 Stunning Canal Cities Around the World