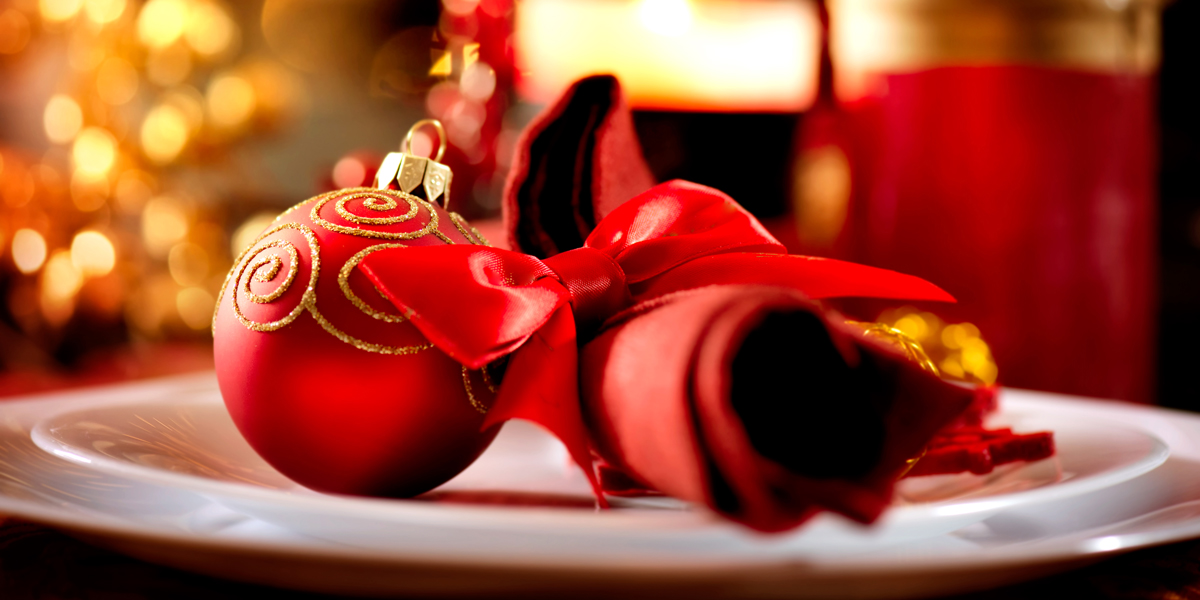 With savory dishes like ramen, tempura, and sushi found in restaurants all over, we probably don’t need to tell you about Japan’s rich culinary heritage. But there’s one Japanese food tradition you probably haven’t heard of: every Christmas in Japan, loved ones gather for a piping hot feast of “finger licking” goodness.

Historically, Japan has paid little attention to Christmas: after all, only 1%-2% of the population identifies as Christian. But that changed thanks to a wildly successful marketing campaign by Japan’s very first KFC franchise owner, Takeshi Okawara. The campaign, called “Kurisumasu ni wa Kentakki”, or “Kentucky for Christmas,” launched in 1974. Advertising a KFC party bucket as the quintessential holiday food, it set off a national craze and established a veritable Christmas tradition in Japan where there were none before.

How Okawara schemed up the campaign is a something of a debate. According to some, Okawara discovered the concept in a dream. Others say American foreigners gave him the idea, as  was a close substitute for the customary Christmas turkey (which is virtually impossible to find in Japan).

But according to Okawara himself, it all began when a local school asked him to serve KFC at their annual Christmas party. Okawara agreed and showed up to pass out chicken in a Santa costume. Shortly after, other schools wanted in too and the trend took off. Hungry eaters assumed indulging in KFC on Christmas was a popular Western pastime and glommed to its Americanness. Eager for the business, Okawara rolled with the story, even though, well, it’s not really true.

Today Christmas KFC is a delicious, delightful holiday custom that brings in diners by the droves. In 2016, the BBC reported that about 3.6 million Japanese families partake in the tradition. In some places, the demand gets so high that customers order their chicken in advance.

Want to try it for yourself? For a true fried feast, you’ll need to round out that bucket of drumsticks and thighs with a few extra sides. In Japan, the fried chicken bucket is traditionally served with cake and a bottle of champagne (all of which you can get as a Japanese KFC for 3,780 yen, or $32). Not a bad deal for a quick Christmas meal. 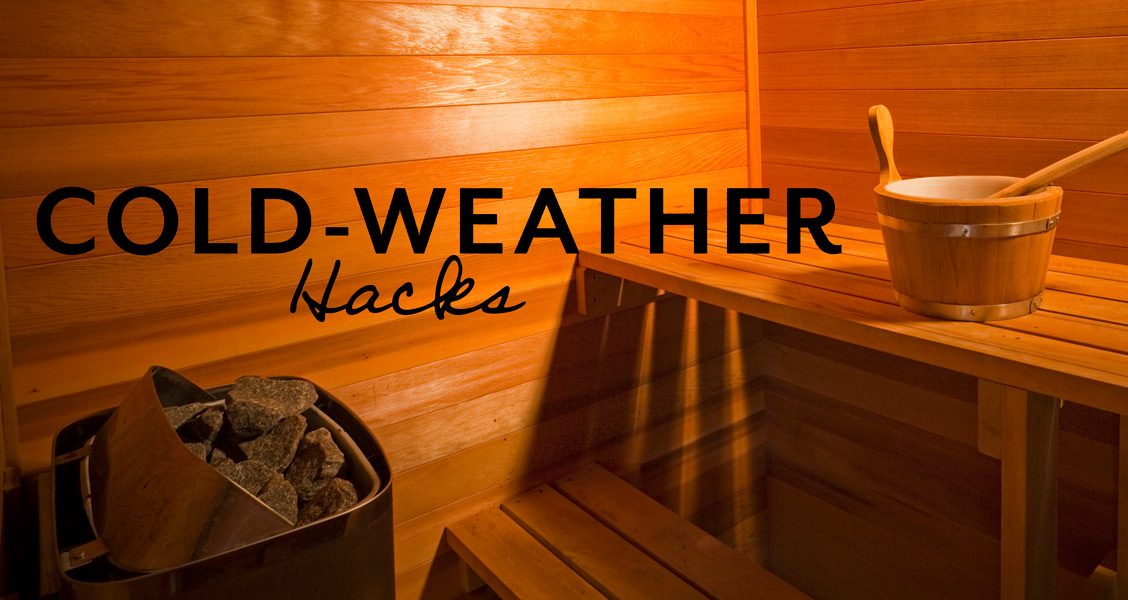 Cold-Weather Hacks From Other Cultures 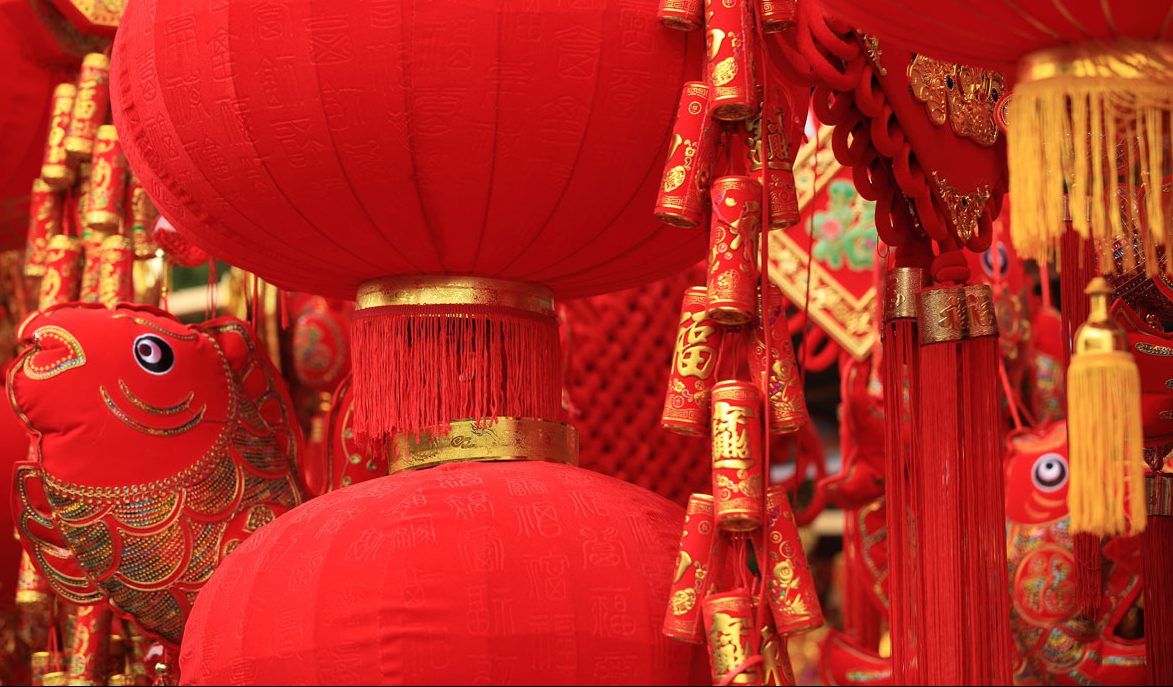 Not All New Years Start In January