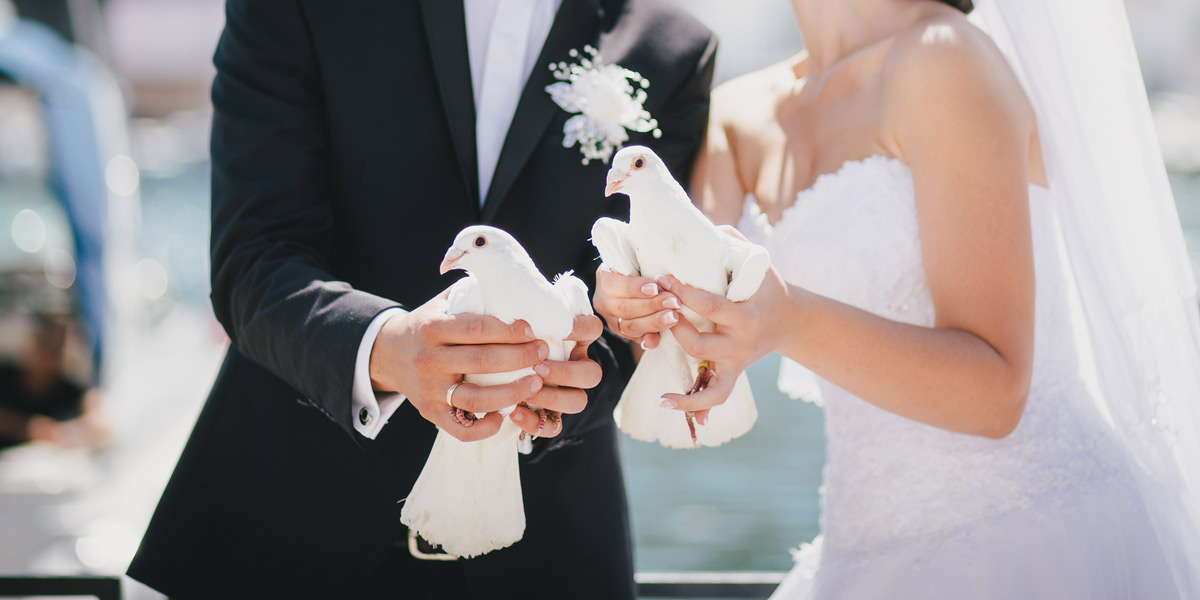 There are so many ways to say “I do”! When it comes to nuptials, every culture has its own unique customs to make sure the couple is off to a good start. Here are some of our favorite wedding traditions from around the world.

In Greece, the groom’s BFF is also his barber, at least for a day! On the morning of the wedding, the best man, also known as the koumbaro, traditionally gives the groom a close shave. Afterward, the other groomsmen help him get dressed.

At Mexican receptions, a popular dance called La Vibora De La Mar or “The Sea Snake” is performed. Here, single men and women link arms and dance under an arch formed by the bride and groom. The couple usually stands on two chairs while the dancers try to knock them down! This represents the obstacles they may face, but also, their ability to stick together through it all.

At Indian weddings, where it is traditional to remove one’s shoes, attendees play a raucous game called Joota Chupai. Here, the bride’s sisters hide the groom’s shoes, promising only to return them for a fee. In return, the groom’s relatives will try to recover them. The game involves lots of clever hiding (on the sisters’ part) and, if the shoes aren’t found, plenty of bargaining (on the groom’s part).

At the end of the wedding ceremony, it’s custom for Filipino couples to release a pair of doves into the air. Before releasing, the bride and groom will each hold a dove and touch their beaks as if they are kissing. This represents the strength of their union and harmony for their new marriage.

How’s about some hard labor to seal those vows? At German weddings, the bride and groom are tasked with sawing a tree log in half after their ceremony. This tradition, called the Baumstamm Sägen, symbolizes their ability to overcome any obstacle together. But don’t worry, the log is usually a manageable size (they have to get on to the party after all!). 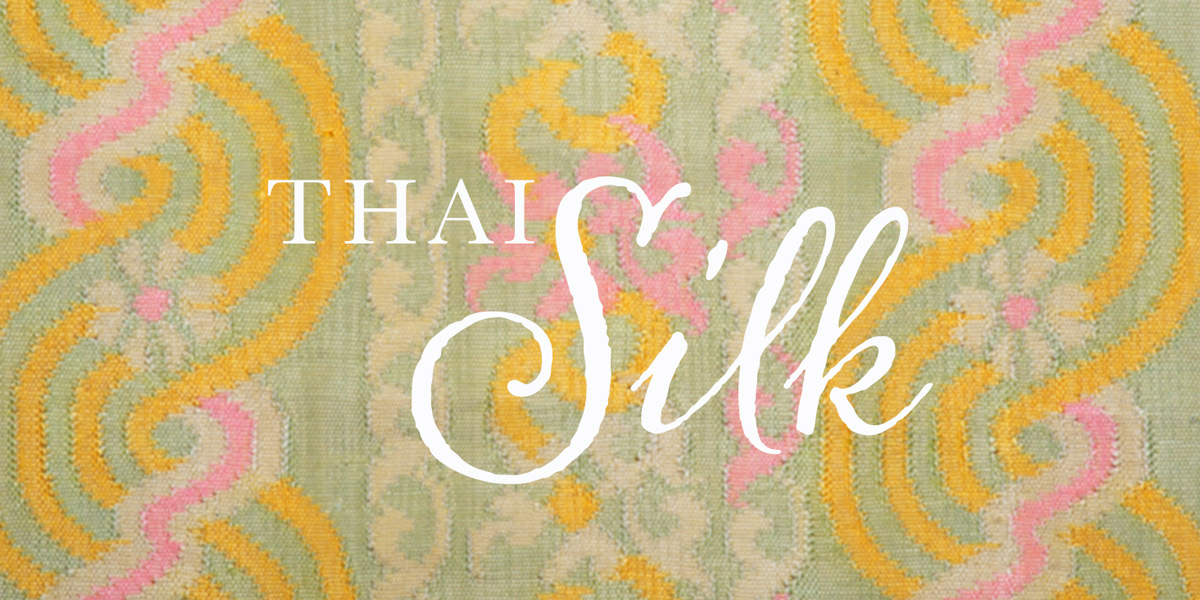 All About Thai Silk 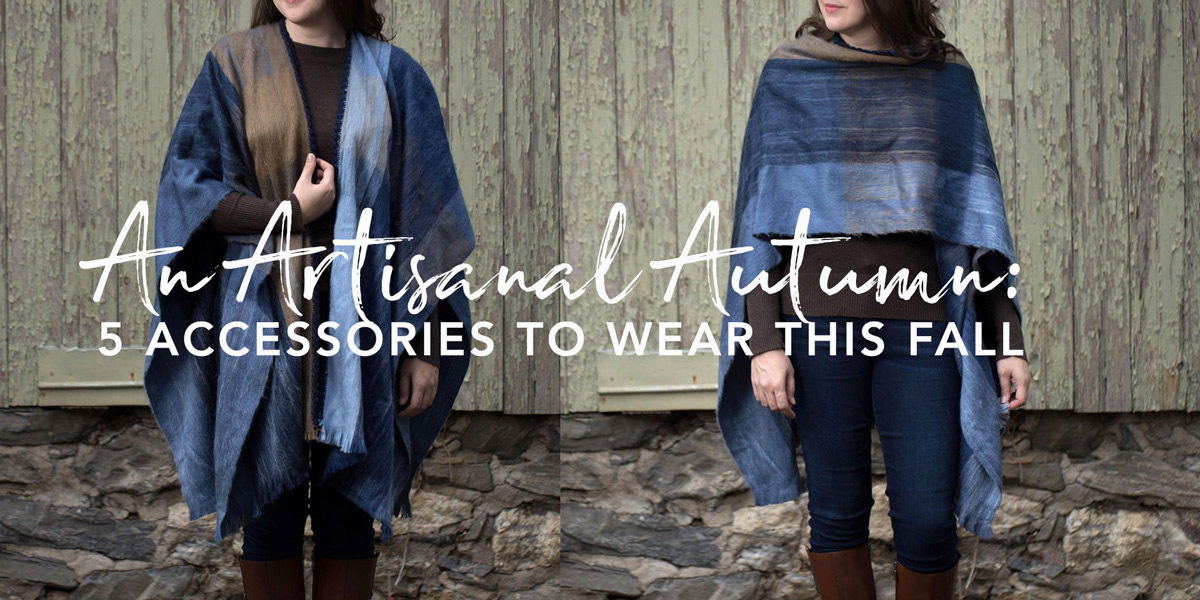 An Artisanal Autumn: 5 Accessories To Wear This Fall