You may have spotted them in décor magazines or even on the runway: textiles with bold geometric patterns of color that, upon close inspection, appear to bleed into one another. Used for everything from rugs to jackets, this fabric style may seem contemporary, but it’s actually quite old and has appeared all over the world. Read on to learn about the incredible textile known as ikat.

Ikat refers to both a type of fabric and the complex process required to make it. The word “ikat” comes from the Malay-Indonesian word for “tie”, though this beautiful textile goes by several different names across many regions. In Japan, it’s “.” In Persian-speaking countries, it was traditionally known as “.” In Indian state of , it goes by “patola.”

Central Asia is the most famous for its rich and elaborate ikat textiles, however traditional ikat is woven everywhere from Asia to Africa. Japan, Southeast Asia, Central South America, India, the Middle East, and the Ivory Coast all have regional pockets historically known for producing gorgeous ikat textiles.

How is Ikat made?

From a distance, ikat often looks printed or painted. But genuine ikat fabric is actually made through a time-consuming method of dyeing and weaving. The process is a complex one, involving extensive planning, multiple steps, and many different hands.

First the artists must plan out the fabric’s designs, determining which colors and patterns will appear on the fabric. Then, the fabric’s yarns are colored using resist dyeing. In this stage, individual sections of the yarns are tied and then dipped in large vats of dye. The tied sections remain color-free while the rest of the yarn boasts bright sections of color.  This step is repeated using different colors, resulting in yarns that feature multiple bands of all different hues.

Once all the yarns are dyed they’re carefully arranged on a loom in a layout that matches artist’s original design. This part is especially tricky and requires a highly skilled weaver. Because it’s so difficult to line up the yarns in a precise manner, ikat fabrics often have a characteristic “blurriness”. However, many collectors and textile-lovers actually cherish this quality, and some even look for it intentionally.

Where Did Ikat Come From?

Historians are unsure of ikat’s exact origins. Due it’s global prevalence, it’s likely that ikat arose independently in multiple regions. One of the oldest known ikat specimens dates to 10th-century Yemen, though Indian cave paintings from the 7th-century depicting ikat-like textiles indicate they’ve been around since the Dark Ages. Though historians may yet suss out a more precise origin-story, we can be thankful that it continues to proliferate in many places. To this day, designers and decorators still draw inspiration from its exquisite kaleidoscope motifs. 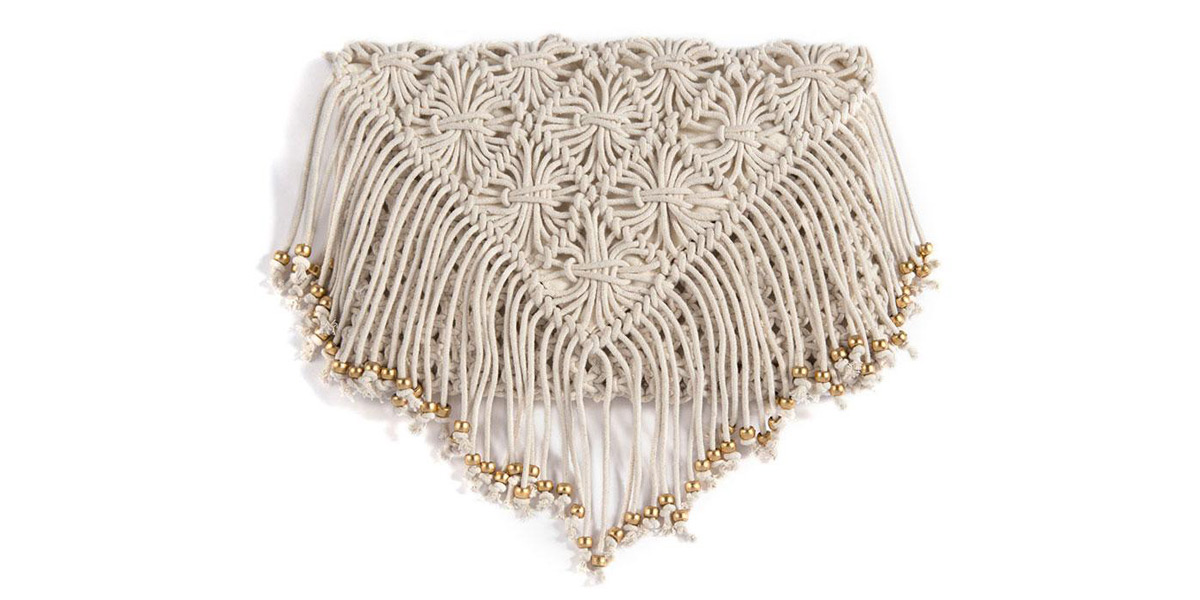 5 Chic Accessories For That Special Night Out 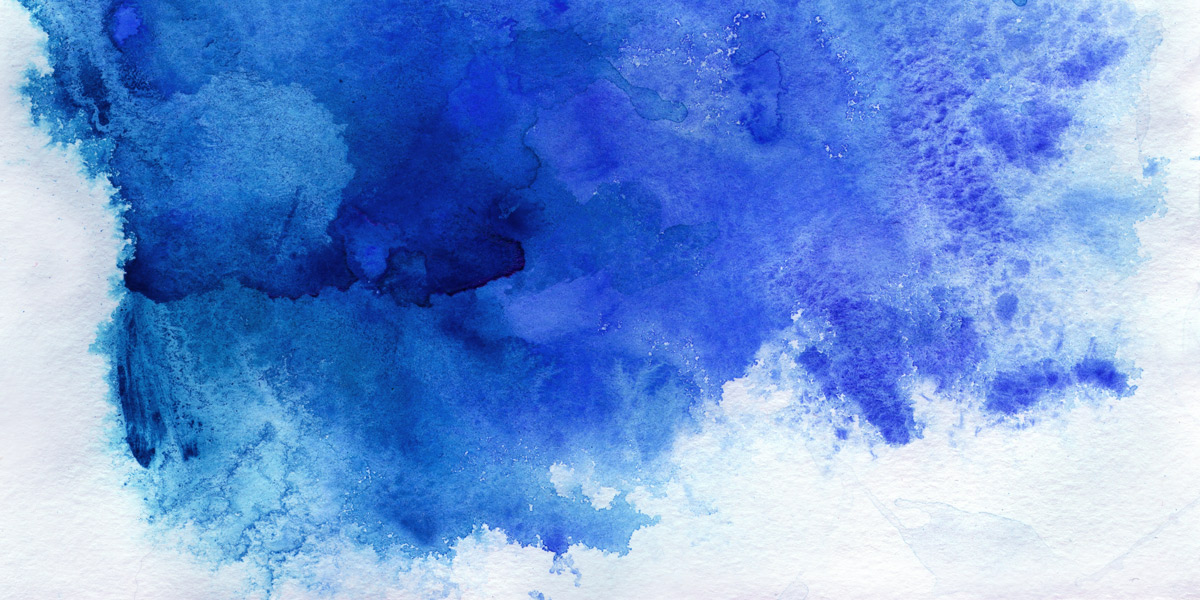