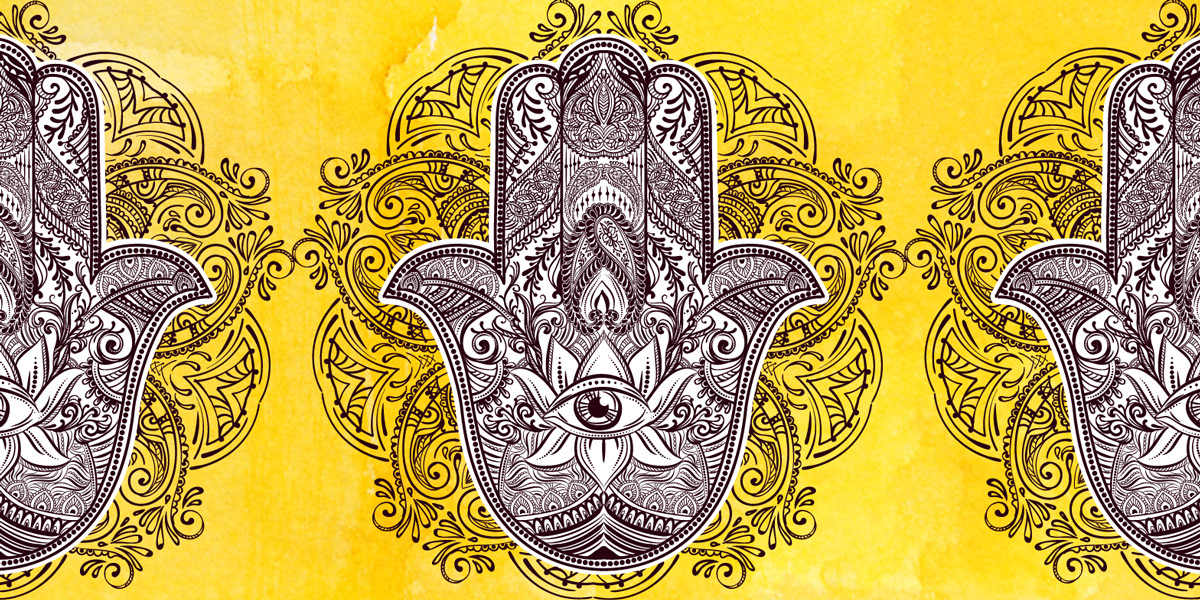 You may have spotted it in jewelry or in décor: a symmetrical hand which faces forward and is sometimes set with an eye. Known as the hamsa, this symbol has been around for hundreds of years. But what does it mean?

One Symbol, Many Names

Predominately seen throughout the Middle East and in Northern Africa, the hamsa symbol goes by different names in different cultures. In Islam, it is regarded as the Hand of Fatima, after Mohammed’s daughter. In Judaism, it is the Hand of Miriam (Moses’ sister). Others say the hand represents the Hand of Mary, or Jesus’ mother, who is sometimes depicted holding her hand in a “fig” pose. Throughout the Middle East, the hamsa is primarily regarded as a protective symbol. More specifically, it is said to ward off the Evil Eye, or those malevolent forces which may bring us destruction.

The hamsa has also been associated with Buddhism and Hinduism, as hands play a predominant role in both. Mudras, or sacred hand gestures, are used in both traditions to channel sacred energy. The hamsa’s five fingers represent the five senses as well as the five elements: earth, fire, water, air, and the ethereal.

History of the Hamsa

The exact origins of the hamsa symbol are unknown, though one popular theory says it goes all the way back to the Phoenician civilization. During this time, a hand symbol used was to represent Tanit, the lunar goddess, and protector of the capital city of Carthage. Others say the symbol comes from Ancient Egypt, where the gods of Osiris and Isis were represented with a hand amulet.

Whether you are simply drawn to its imagery or find its symbolism inspiring, the hamsa symbol is a beautiful token to carry on hand or hang in your home. 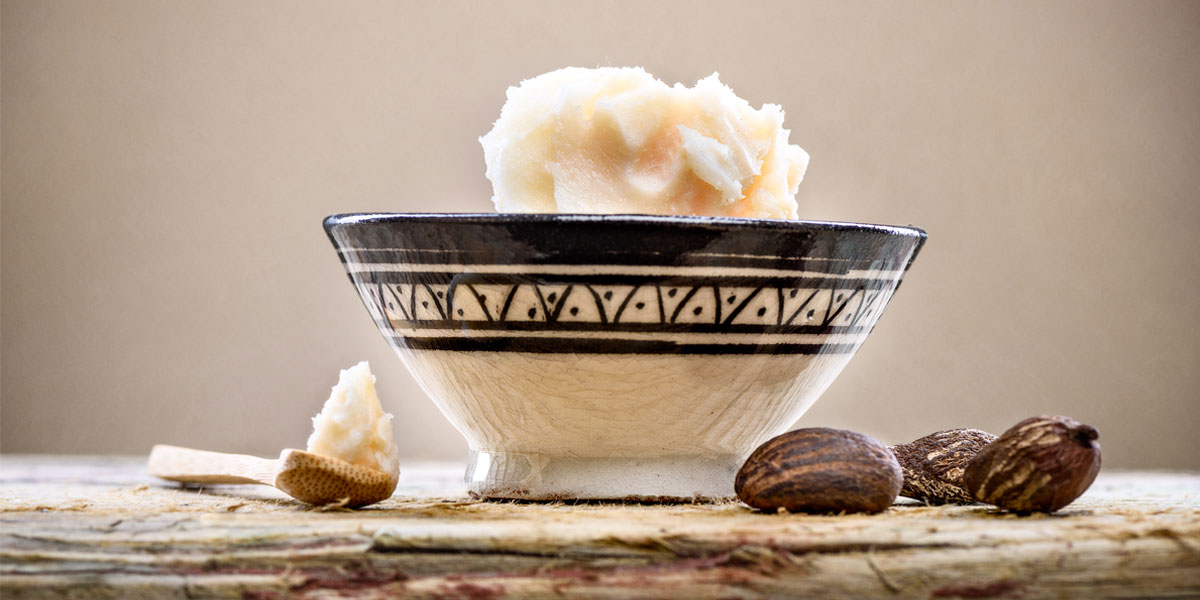 Beauty Tips From Around the World 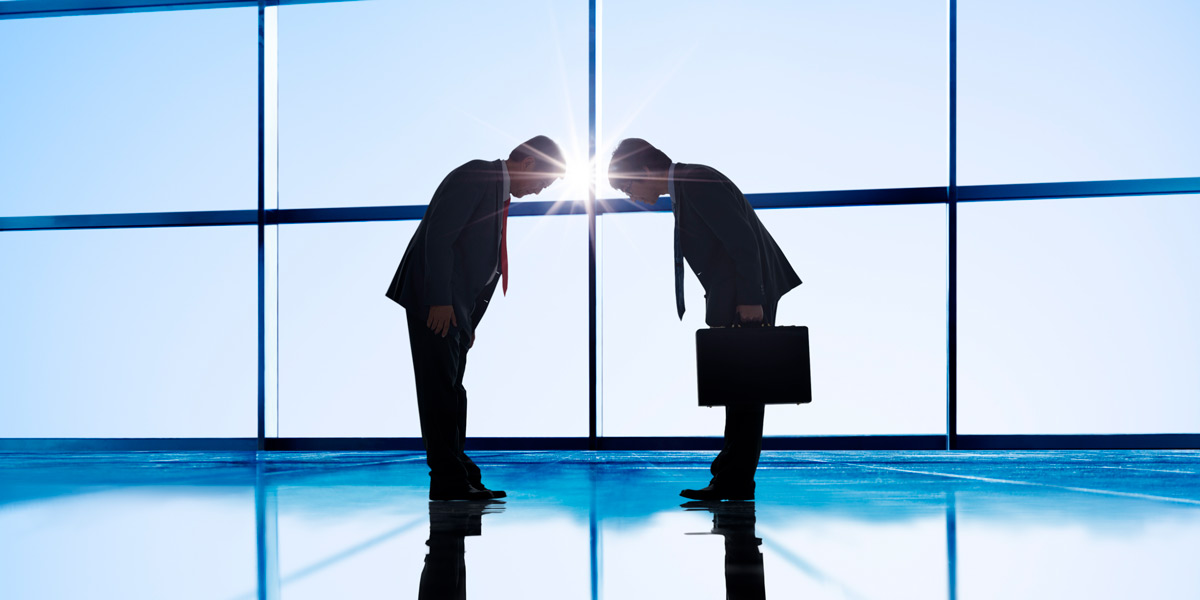 How People Greet One Another Around The World