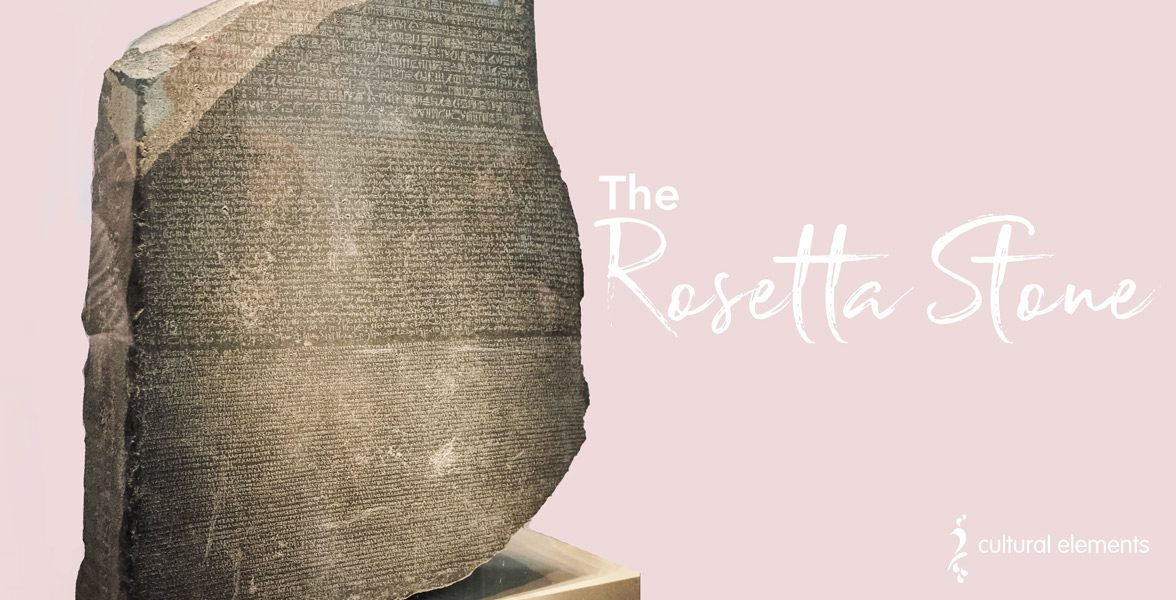 Currently housed at the British Museum in London, the Rosetta stone is considered one of the most prominent archaeological discoveries of all time. But what makes it so important?

What Is The Rosetta Stone?

The Rosetta Stone is an ancient stele which features writing in three different scripts: ancient Greek, Demotic, and Egyptian hieroglyphics. All three texts are translations of the same message: a decree by local priests which commemorates the anniversary of the coronation of King Ptolemy V. Archaeologists date the stone to 196 BCE. Made of granite, it measures approximately 45 inches high, 28.5 inches wide, and 11 inches deep. It weighs about 1,680 pounds!

The Rosetta Stone was discovered in 1799 by a French engineer, Captain Pierre-Francois Bouchard. Bouchard was working under Napoleon Bonaparte’s army, which had been sent to the area about a year prior. The stone was just one of many artifacts discovered by Napoleon’s troops, and it eventually fell into British hands through a military exchange.

Why Does It Matter?

Ancient Egypt was a civilization that included multiple dynasties, spanned about three millennia, and left huge accomplishments in its wake. Unfortunately, scholars had little to no understanding of its formal writing system, hieroglyphics. By the time Bouchard discovered the stone, hieroglyphics had not been used for almost a thousand years and no one knew how to read its symbols. With three different translations of the same decree, the Rosetta Stone gave scholars an opportunity to finally crack the code.

But this was no easy feat. First, linguists worked on translating the stone’s Greek and Demotic inscription. By 1802, a full translation of the Greek script had been completed. But it would take another 20 years for scholars to fully make sense of the hieroglyphic portion. The effort took more than one attempt and required contributions from a handful of different linguists.

But it was worth the effort. Now, historian and scholars are able to fully decipher hieroglyphics. This major accomplishment has led to a better understanding of Egyptian culture, history, and the civilization itself. 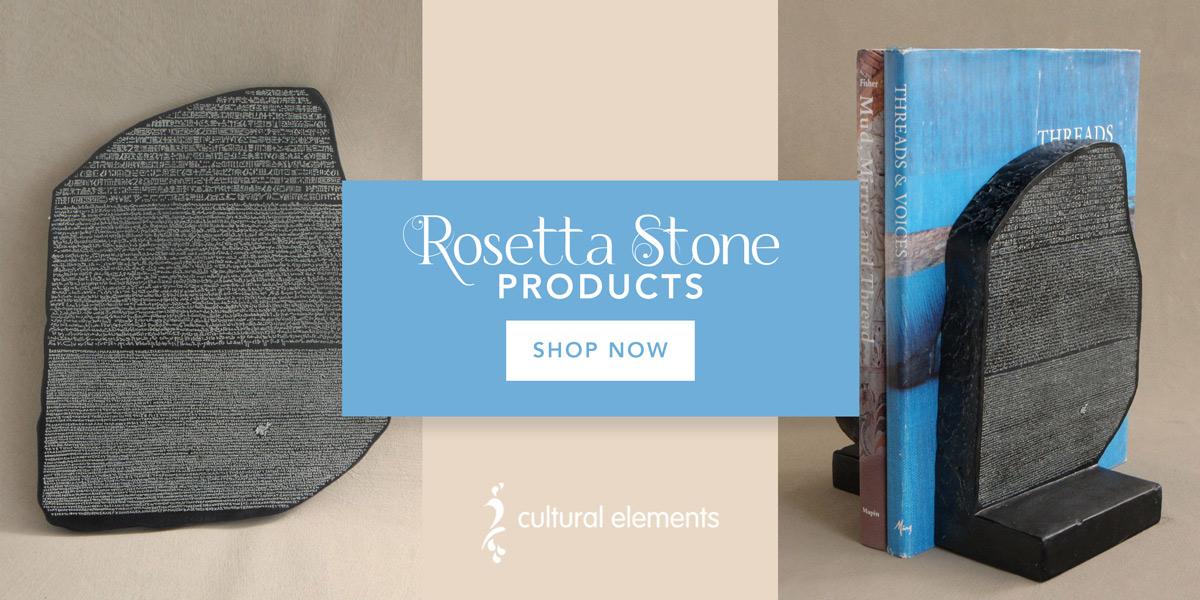 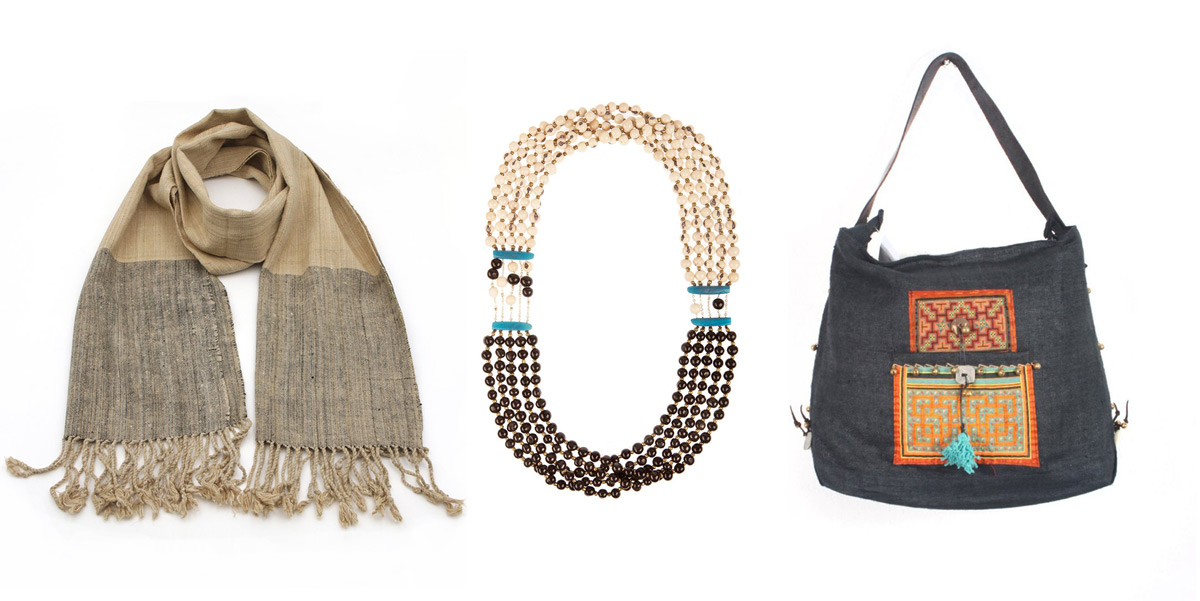 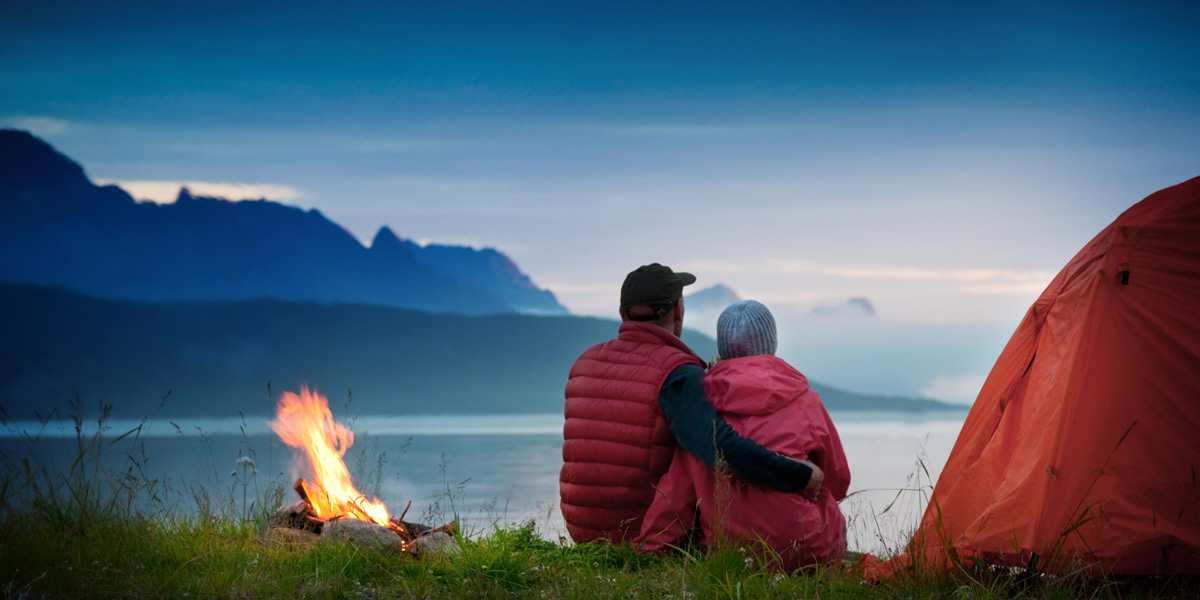 5 Healthy Habits from Around the World